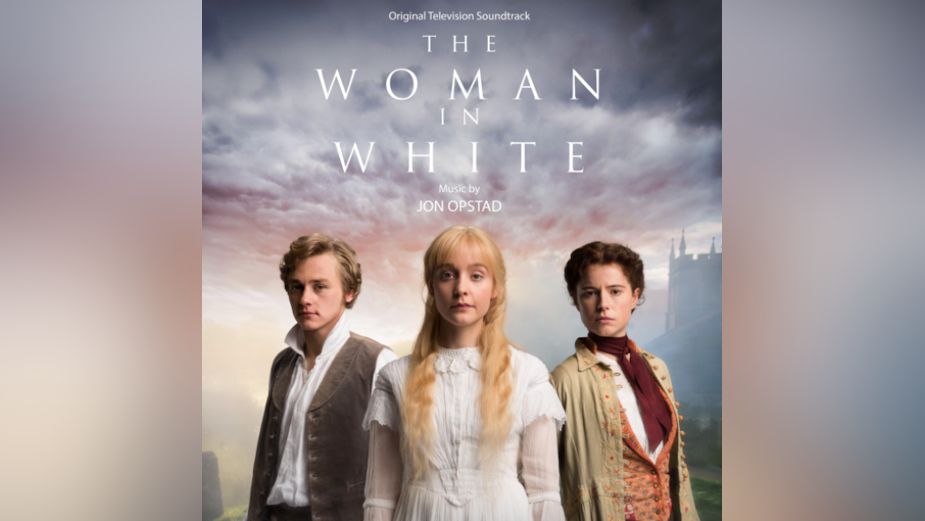 Jon Opstad scored the stunning period-drama ‘Women in White’ in 2018, working with long-time creative partner, the director Carl Tibbetts, with whom Jon has collaborated with on projects such as Charlie Brooker’s Black Mirror, We Hunt Together, and Amazon Original, The Feed.

Carl wanted to avoid a traditional, sweeping, regency sound, and instead approach the score in the realms of a psychological drama, with an emphasis on soloists and a modern approach to tension.

“This gave me some interesting scope for how to approach the music.” Jon explains.  “I tried to think outside the box with the instrumentation, while being careful to always keep the emotion at the heart of the music and not work against the picture.  I did a lot of experimentation with things like processing sounds by recording to analogue tape and playing back at half speed or quarter speed, and sometimes processing these sounds through effects pedals. I also used elements like electric guitar, voice, and occasionally analogue synths.  I was always careful to sculpt these elements in a way that didn’t detract from the period setting.  It was about creating an atmosphere that conveyed the right sense of emotion.”

The result is a score which ranges from romantic and lyrical to unsettling and claustrophobic.