The BBC Three documentary is now available on iPlayer 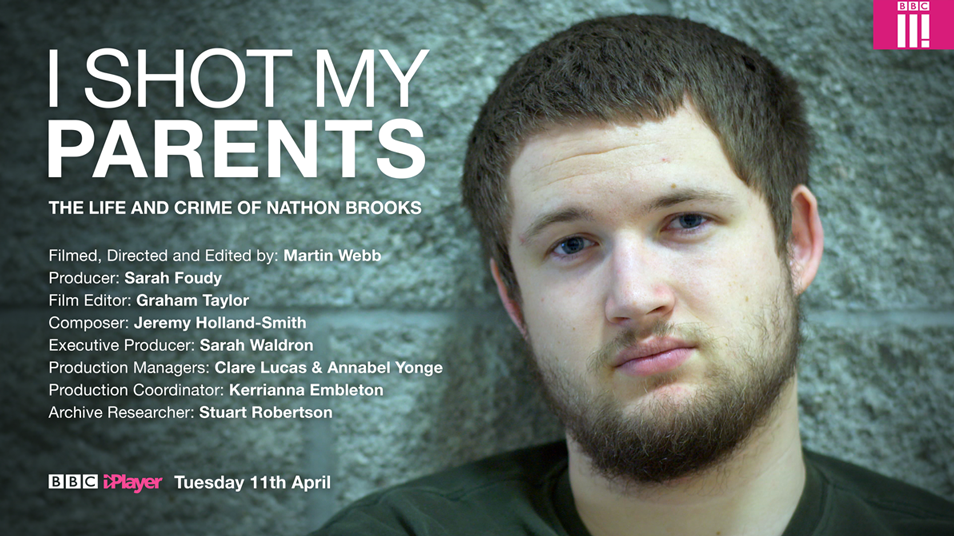 I Shot My Parents follows the dramatic case of 14 year-old Nathon Brooks from Washington State, who in 2013 shot his parents while they slept. Miraculously they both survived.

With unique access to Nathon, his family and the police who attended the crime scene, the film unpicks what happened on the night of the shootings and asks what led a boy from a seemingly normal middle-class family to attempt to commit such an unimaginable crime.

The film has been beautifully and sensitively scored by composer Jeremy Holland-Smith. His recent credits include the score to Gareth Bryn's welsh-language thriller The Passing (Yr Ymadawiad), and orchestration on Hollywood animation Sing! for Joby Talbot and BBC One's Witness for the Prosecution and Decline and Fall for Paul Englishby.

Jeremy's score to The Passing is available on all digital music platforms, and his music for I Shot My Parents will be released later this month.