‘Music Comes to Us’ is released on 2 July 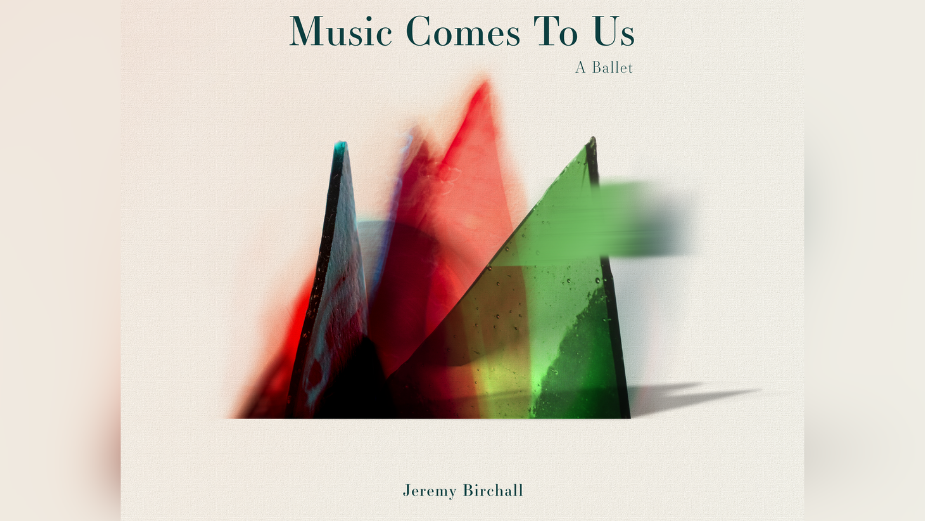 ‘Music Comes to Us’ is the debut album from Manners McDade composer and producer Jeremy Birchall. Originally intended as a ballet piece, the beautiful album features a string trio as well as performances from Jeremy.  The album, like many others, was composed and recorded during lockdown and is a stunning, dramatic and emotive reflection on the past 18 months.

Jeremy Birchill is a highly experienced composer for audio-visual media and composes extensively for TV.  He has written scores for Channel 4’s Britain’s Most Historic Towns’, CBBC’s ‘Mille Inbetween’ and with Mark Russell composed the score for Netflix’s Free Rein. He has also contributed music for Ripper Street, Inspector George Gently and Castles in the Sky.