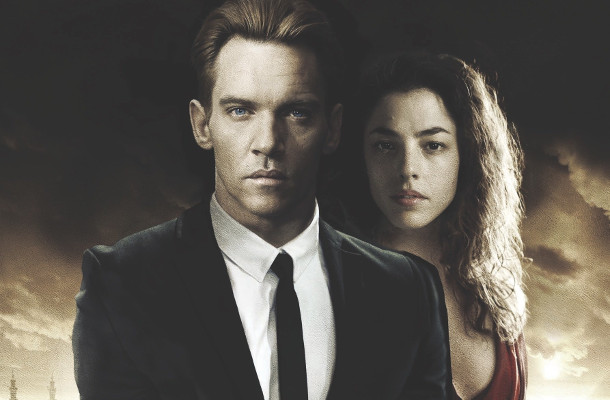 Based on the 1977 novel by Howard Kaplan, Damascus Cover is a political thriller film directed by Daniel Zelik Berk and stars Jonathan Rhys Meyers, Olivia Thirlby and John Hurt. Set during the weeks after the end of the Cold War in 1989, Meyers plays an undercover Mossad agent haunted by the death of his son. His mission is to extract a chemical weapons scientist out of Syria, however within days it backfires and in order to survive he has no other choice but to reach out to The Angel, a deep cover agent. He soon unveils a much darker plan.

Damascus Cover is released this week with previews on Wednesday and the official release on Friday.