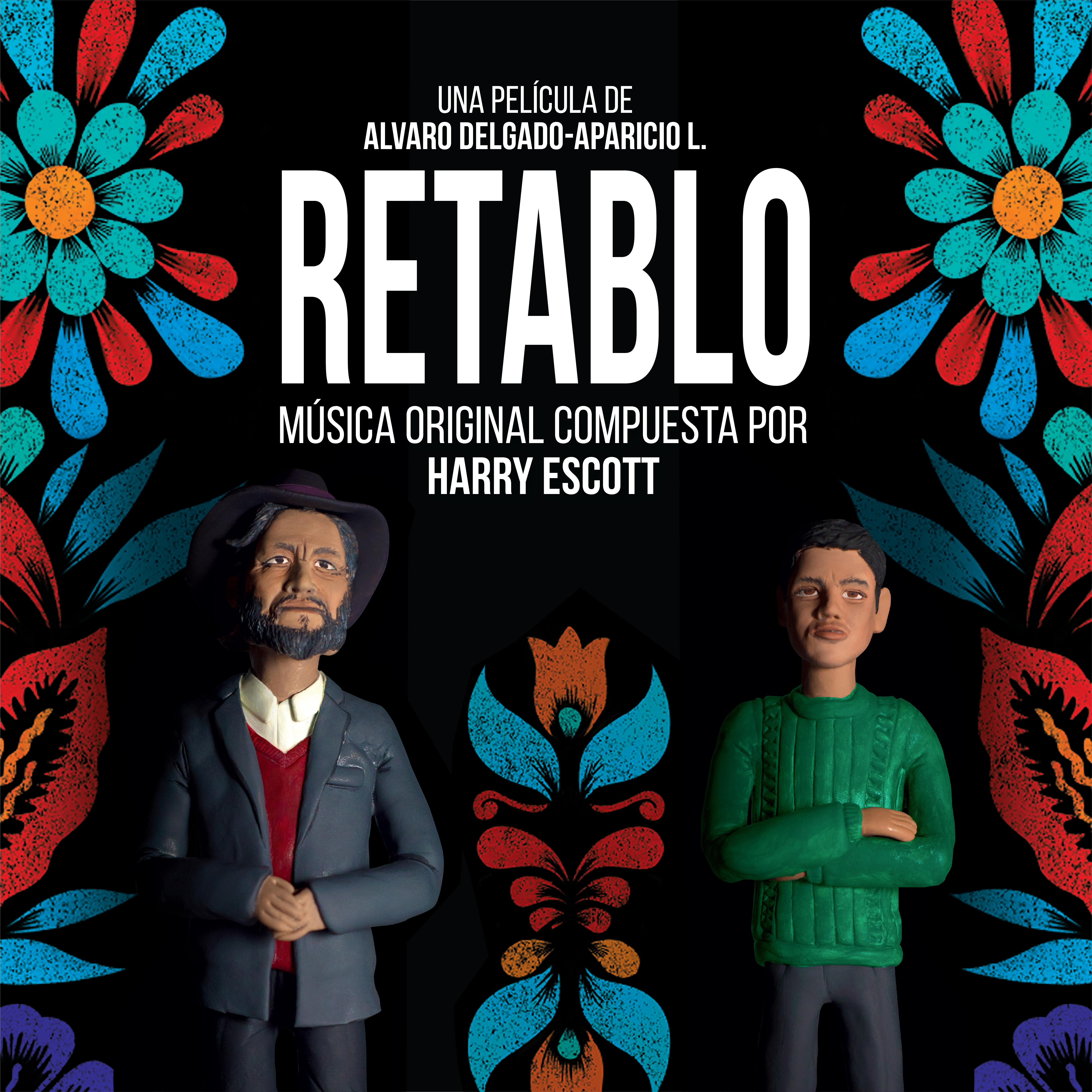 Directed by Alvaro Delgado-Aparicio, the film follows 14 year old Segundo in rural Peru, whose father (Noé) is training him in the family tradition of designing and building religious retablos. But when Segundo discovers a secret his whole world shatters and he has to deal with everything happening to him, in silence.