‘Tåke’ [Norwegian for "mist" or "fog”], an album inspired by the ethereal Scandinavian landscape, is out on 22nd September via Houndstooth Label 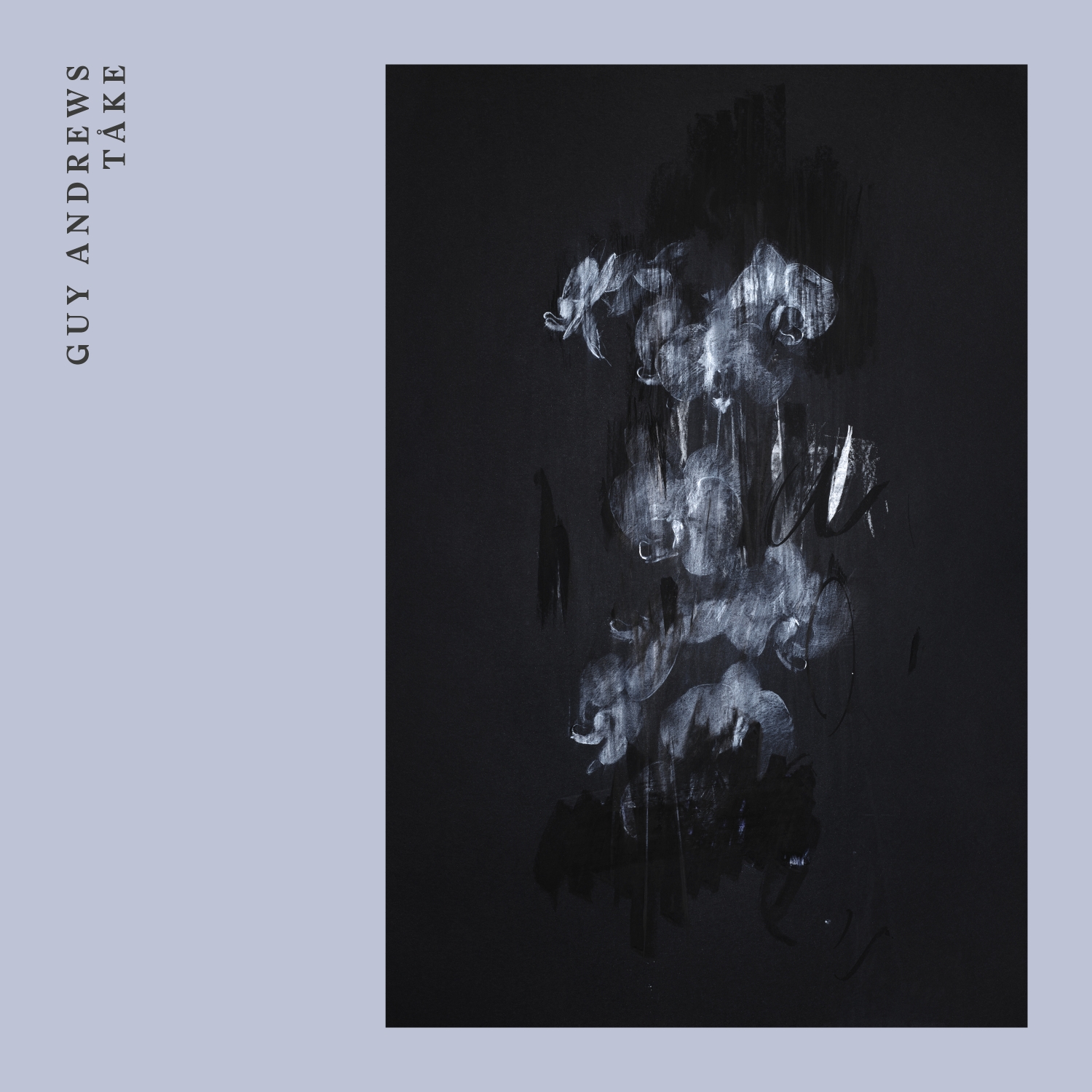 Tåke is the second solo recording by Guy Andrews, after the Houndstooth-released Our Spaces from 2015. The eight-track album is a brooding aural landscape, weaving textures and soaring rhythms with energy and restraint to draw upon the haunting sense of change in our time, and explore the space in which we find ourselves.

Guy Andrews is known for creating dark, atmospheric music by combining an array of influences from post-rock, techno and electronica to create expansive cinematic masterpieces. “Writing ‘It Cannot Surface’, it almost felt like the sounds were being submerged, briefly coming above water for air, then being sucked back down. The drums barely surface from the reverb they’re being drowned in - it was an exercise of restraint” says Guy Andrews.

Having scored for world-renowned photographer Nadav Kander, as well as collaborating with Massive Attack’s Robert Del Naja in the past, ‘Tåke’ sees Guy Andrews working with acclaimed musician Alev Lenz on the haunting and stunning track ‘The Clearing’ and the sinister and pulsating ‘Feelings’. Her music was recently featured in the final episode ‘Hated in The Nation’ of season 3 of Charlie Brooker’s Black Mirror. Recently Alev released her second album, Two-Headed Girl and is currently working on new material.

Guy Andrews on the collaboration with Alev Lenz:

“I wrote 'Feelings' with the idea of working with singular elements such as violins and individual synths that would interact and weave in and out of each other, almost like anxious thoughts in someone’s mind. I wanted it to be emotive and in places slightly aggressive, allowing Alev space to let her vocals sit between the string layers and electronic textures." –Listen to Tåke tune "Feelings"