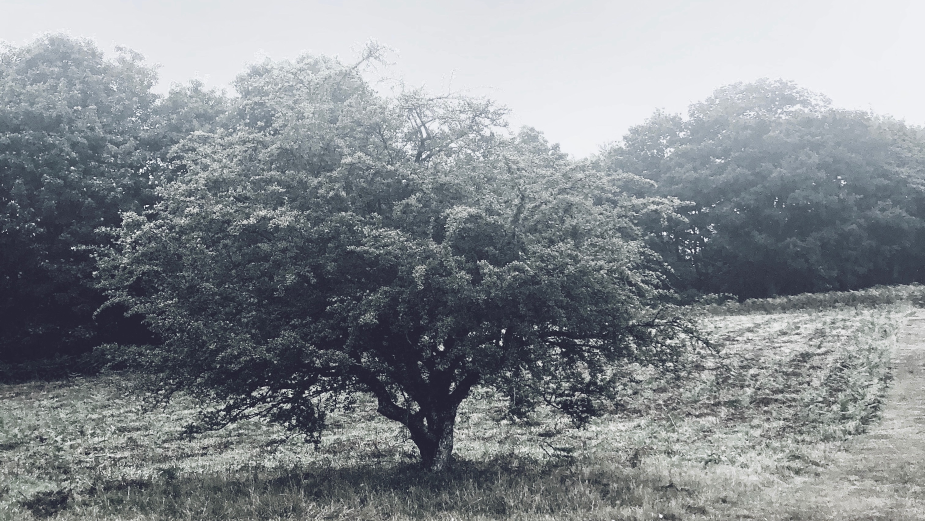 STAY WITH ME is composer, performer, animist and environmentalist Frances Shelley's brand new single. With her trademark solo piano the track is both contemplative and uplifting with subtle strings and percussion hinting at new hopes and possibilities.

A sixties wild child whose ancestors include Mary Wollestoncraft, Mary Shelley and Percy Bysshe Shelley, Frances travelled the world as a fashion model with the renowned agency Models 1 working with the likes of Angie and David Bowie, before moving to Suffolk, raising two children and restoring the 12th century Butley Priory where she founded a successful events business.  She has played the piano since an early age but came to writing and performing later in life earning a BA Hons in Music from Colchester Institute in 2010 and self-releasing two albums before signing with Manners McDade. 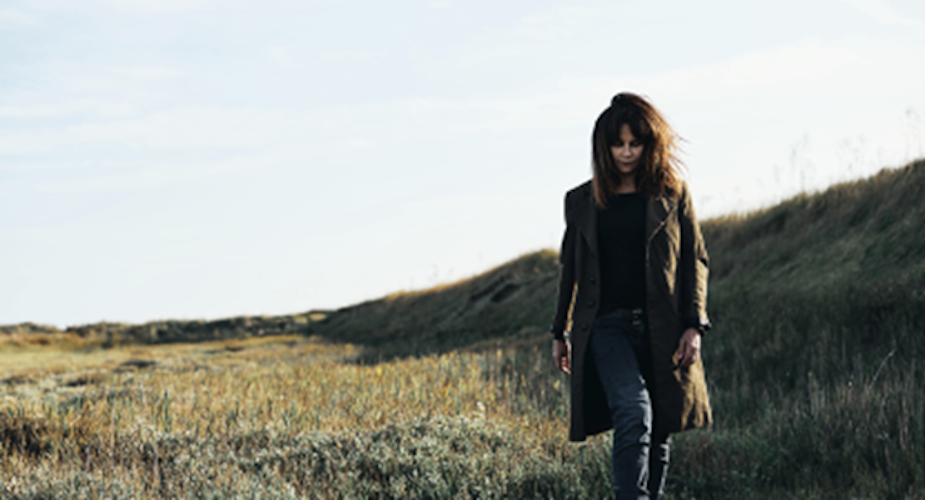 ‘Songs of Possibility’ was written last year as the pandemic forced some big life changes for Frances including closing her events business and leaving Butley Priory, her beloved home of the last 25 years.  The 11 songs that make up ‘Songs of Possibility’ tell a story of travelling through realms of regret, grief and loss, towards optimism and a sense of excitement for living.

“I want to bring into view the new sense of ‘what can be’ that many of us are experiencing post pandemic” says Frances. “I also want to question the deeply held societal myth that reaching a certain age is the end of the line. I think Covid has forced many of us to wake up to the awareness of how things could be different”.

The main takeaway from ‘Songs of Possibility’ is that there are always silver linings. For Frances, it was finally being free to focus on her music, moving to Sintra in Portugal and experiencing the excitement of seeing how her next chapter will unfold.

The first single release from the album RACING TO BELONG was released in April. Listen here