Airs on Sunday at 9pm 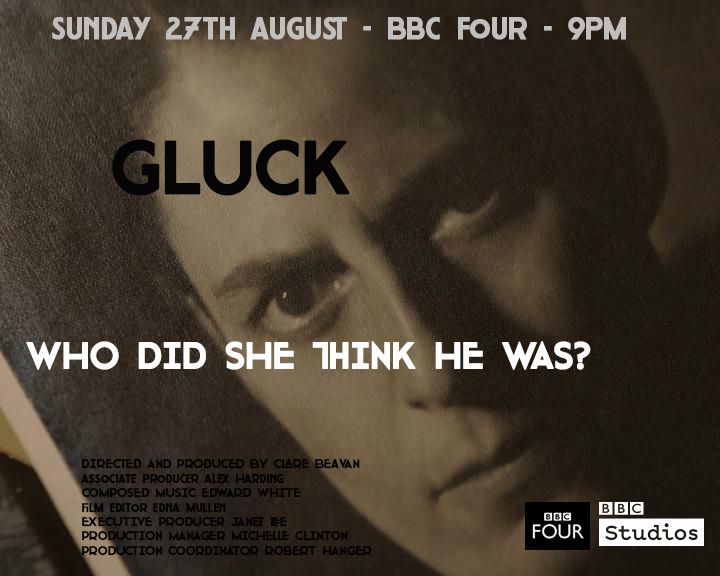 Born into a wealthy Jewish family at the end of the 19th Century, British painter Hannah Gluckstein refused to be defined by her class, religion or gender. She cropped her hair, dressed as a man, smoked a pipe and defied anyone who dared call her anything but Gluck.

It is perhaps surprising then that she became a darling of the Establishment when she fell in love with Constance Spry, educator, author and florist to the rich and famous. Gluck was commissioned to paint Spry's floral arrangements and do portraits of her clients. Her place in British Society was secured.

And yet Gluck was not universally liked. She was difficult and demanding, possessive and controlling. When her affair with Spry finished, Gluck soon fell in love again, this time with socialite Nesta Oberman. At a time when same-sex marriage was unthinkable, Gluck described their relationship as "husband and wife". But when this came to an end at the outbreak of the Second World War, Gluck fell from favour - and fashion - for decades.

Scored by composer Edward White (Killswitch, Railroad Alaska) his film offers a reappraisal of an artist whose paintings of flowers, portraits and landscapes defied artistic fashion but today hang in galleries and private collections around the world. With Gluck's story at its heart, it celebrates a rebellious and passionate life.