The documentary was made to mark the 20th anniversary of J.K. Rowling’s “Harry Potter and the Philosopher’s Stone“ by the BBC Documentary Unit 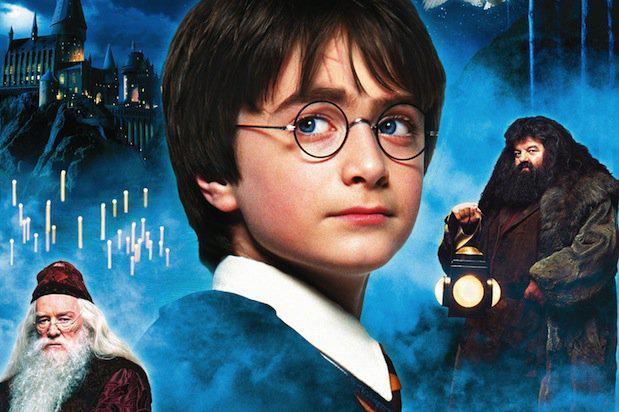 Narrated by Imelda Staunton, this is a playful and thrilling adventure through the real life legends, beliefs and folklore that inspired J.K. Rowling. In the run up to the major exhibition, “Harry Potter: A History of Magic“, Rowling ventures behind the scenes of the British Library, revealing the real life counterparts to her fantastical world. From shrieking mandrakes and Elizabethan invisibility spells; to the mystery of the ancient oracle bones of the lost Shang dynasty and the real life search for the Philosopher’s Stone, it’s the start of a journey that takes us to some of the most magical places in the land.

The documentary was scored by British composer Ed White, who is highly regarded in London and Los Angeles as a composer for film and TV. His latest TV credits include three series of the popular Discovery show “Railroad Alaska“, mega-budget History Channel series, Mankind narrated by Josh Brolin, and numerous high profile TV shows for among others BBC1, BBC2, Discovery and Channel 4.

Harry Potter: A History of Magic airs this Saturday at 9 pm on BBC TWO.