Previously, Benedict studied at the Royal Northern College of Music & Goldsmiths College where he now gives lectures in composition and performance 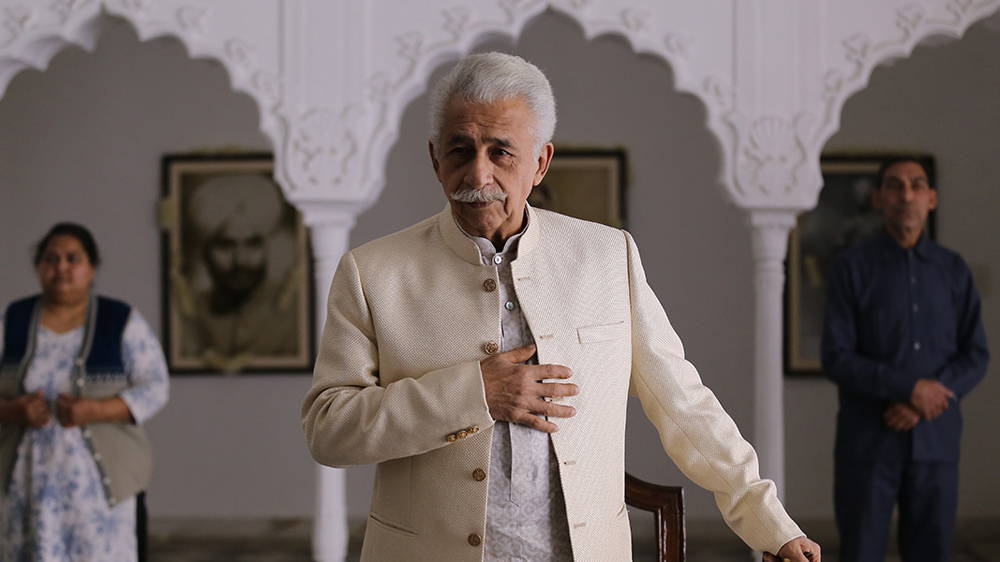 A contemporary adaption of William Shakespeare’s tragedy, Titus Andronicus, “The Hungry” is set in New Delhi, India in the midst of an extravagant wedding.

The film explores the role of the patriarch as well as prominent corruption in Indian politics and business.

Benedict Taylor is known for his work in film and theatre scoring as well as a violist and violinist specialising in contemporary music.

His recent projects have included, Maunraag, (Monologue); a fictional reconstruction of the oeuvre of renowned modern playwright Mahesh Elkunchwar, award winning film The Bright Day, about a questioning young man’s journey through modern India in search of meaning and Oysters, a Film London production investigating the situation between two young people, with a shared emotional history.

Previously, Benedict studied at the Royal Northern College of Music & Goldsmiths College where he now gives lectures in composition and performance. He also performs as a soloist and with top ensembles in many of the world’s leading venues and festivals. He is the founder and artistic director of CRAM, a music collective and independent record label dedicated to new and improvised music.

The Hungry is screening at 7:30pm on 9th August at Regent Street cinema.