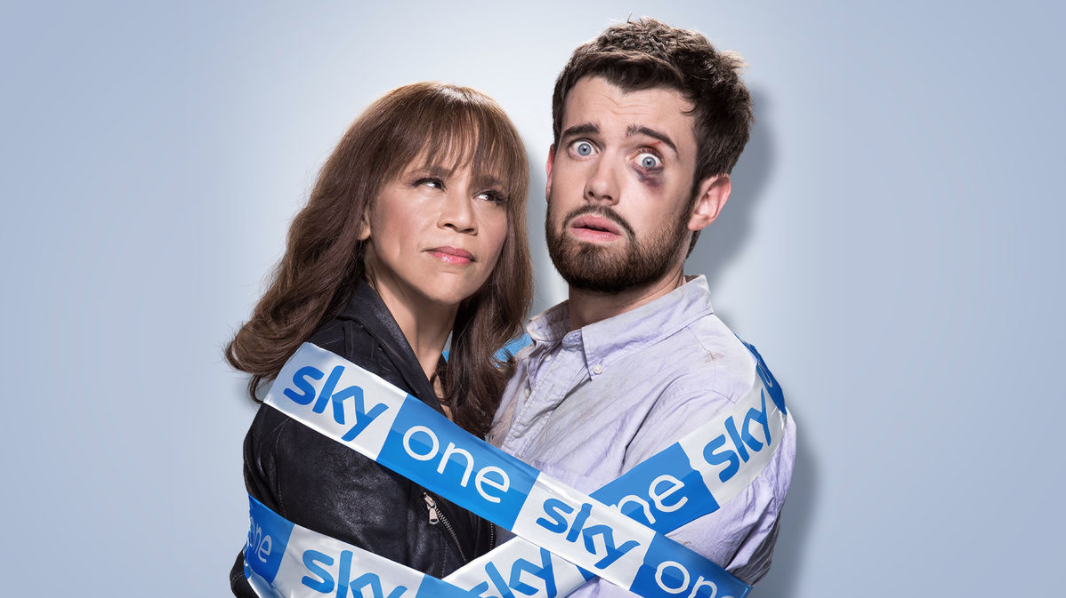 Brand new action adventure comedy 'Bounty Hunters' sees Jack Whitehall's posh, uptight British character attempting to rescue his family's struggling antiques business when he unwittingly buys a blood antiquity looted from the war-torn Middle East, setting off a chain of events that brings him into contact with a tough New York bounty hunter (Rosie Perez) who is on the run having killed a member of a Mexican cartel.

The six-part comedy was scored by the multiple BAFTA-winning British TV composers and music producers, Ben and Nick Foster. The brothers are best known for composing music for television shows in the UK and US including 'Happy Valley' (Ben Foster) and 'Timewasters' (Nick Foster), as well as their collaborative project, the popular animated series, Thunderbirds Are Go!, for which they received a BAFTA Craft nomination for Best Music in 2016.

Bounty Hunters premieres tonight at 10pm on Sky One.