New neo-classical EP from AVA is out today 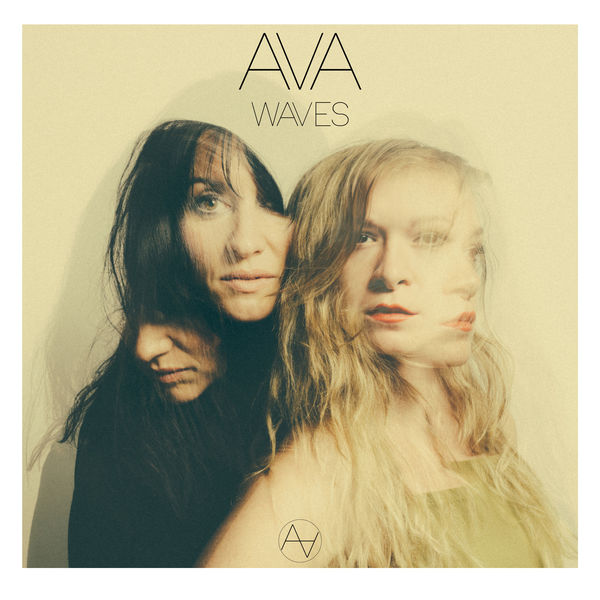 Aisling Brouwer is an ambient classical composer who has a background in composing music for film & TV.  Renowned for her electronic production and cinematic soundscapes, combined with classical piano and string arrangements, Aisling’s clients include the BBC, Channel 4, and JWT, and has had film projects screened at Sundance, Tribeca and Berlinale film festivals.

Anna Phoebe is a violinist and composer with extensive experience of live performance, appearing on stage with wide range of artists including Roxy Music, Bob Dylan, and Jethro Tull.  In 2017, Anna appeared on Sky Arts ‘Unsigned Heroes’, during which she worked and performed with Tony Visconti and Nitin Sawhney.  Now working with The Royal Ballet, Anna is currently working on a ballet project with cellist Nicholas Holland (Balanescu Quartet).

The two composers first started writing together in 2016, initially connecting over their shared love of writing for film, TV, and dance. Combining their two backgrounds resulted in a unique cinematic sound, thus AVA was born. ‘Waves’ is a sonic exploration of the contemporary classical world. Combining sweeping string arrangements, as well as piano, and haunting electronics. A debut album from the duo is due to be released later this year.

Waves is currently available on all digital platforms, you can also listen to the EP below.