Angus worked alongside Native Music on campaign from The&Partnership 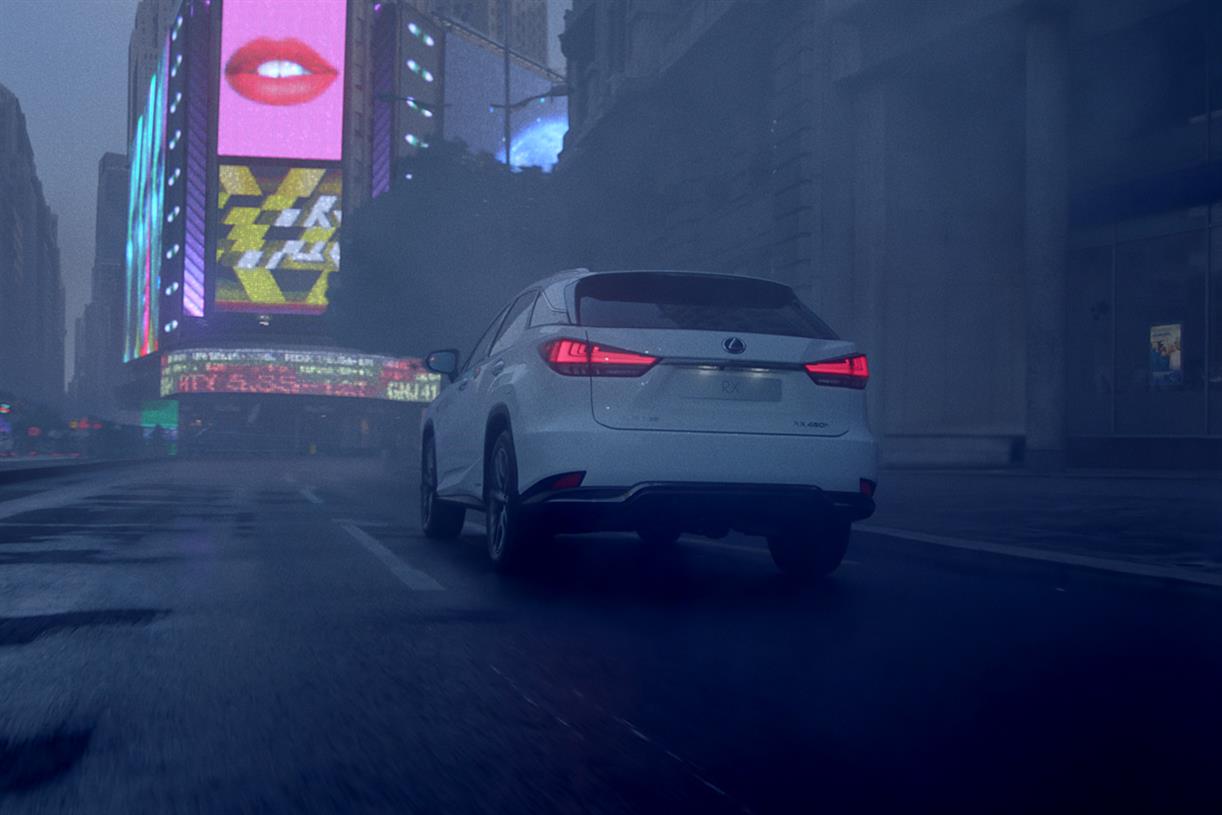 Manners McDade’s Angus MacRae has scored the Lexus Europe campaign 'A Different Kind of Power' with Native Music and The&Partnership.

Speaking of the campaign, Angus says: “Working closely with the team at Native Music, my main focus was on teasing out the narrative already present in the visuals. The music in the film needed to evolve from an atmospheric, almost dystopian opening, to a building mid section and a triumphant feeling finale. We wanted the 'power' theme to extend to the music, so we knew that the music needed to be bold whilst also understated, so as not to compete with the sound design and VO. Ultimately it was a real pleasure to be able to write music with a distinctly cinematic character, to support the stunning visuals in the film.”

On the process of collaborating with Angus, Native Music said: “We knew Angus would be a great writer for this brief when it came in. He totally understood what was needed and delivered a modern, cinematic score that really brought the concept to life.”

The Europe-wide campaign titled 'A different kind of power' is the brand’s latest campaign, shedding light on business and pop culture in the digital age, before showcasing as a self-charging hybrid 'quietly leading the way' of eco-progression in wider society. The work was created by Dan Dehlavi and Hayley Hammond and directed by Salomon Ligthelm through Stink.

Alongside a number of acclaimed solo works, Angus has collaborated with a diverse range of filmmakers, choreographers, theatre directors, animators and photographers. Angus has previously worked on campaigns for brands such as Sony, Toyota, Vodafone, Bank of England and JW Anderson.