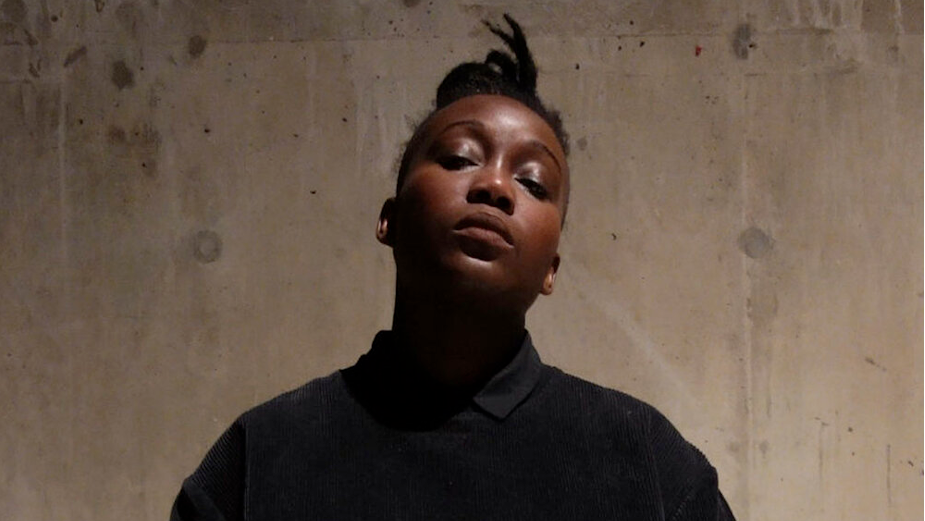 Manners McDade has announced the signing of Tawiah to its roster.

Emerging from her gospel routes with a distinctive and bold voice, Tawiah (pronounced Taa-We-Ah) is at the vanguard of the British alternative soul movement and has earned a reputation as one of the UK’s finest singer / songwriters and a mesmerising performer.

She began her career by self-releasing the award-winning EP 'In Jodi’s Bedroom' (Bush Girl Records) and 'Recreate' (Lima Limo Records). In 2019 she released her debut album 'Starts Again' with First Word Records. It explores her identity as a queer woman of colour, raised in a Pentecostal family in London, and her determination to express her musicality in all its raw glory away from the constraints of major labels. Combining blues, folk, alt-soul with African rhythms the result is a powerful and personal statement.

Tawiah has collaborated with Blood Orange, Kindness, Mark Ronson, Cee-Lo, Kano, Wiley, Ghostpoet, Zed Bias and Eric Lau and most recently co-writing and performing the Cinematic Orchestra’s single 'Wait for Now'. She has also toured with Moses Sumney and Michael Kiwanuka. She has created bespoke compositions in advertising and provided vocals for film and TV projects, as well as numerous syncs including for the ground-breaking series 'I May Destroy You'.