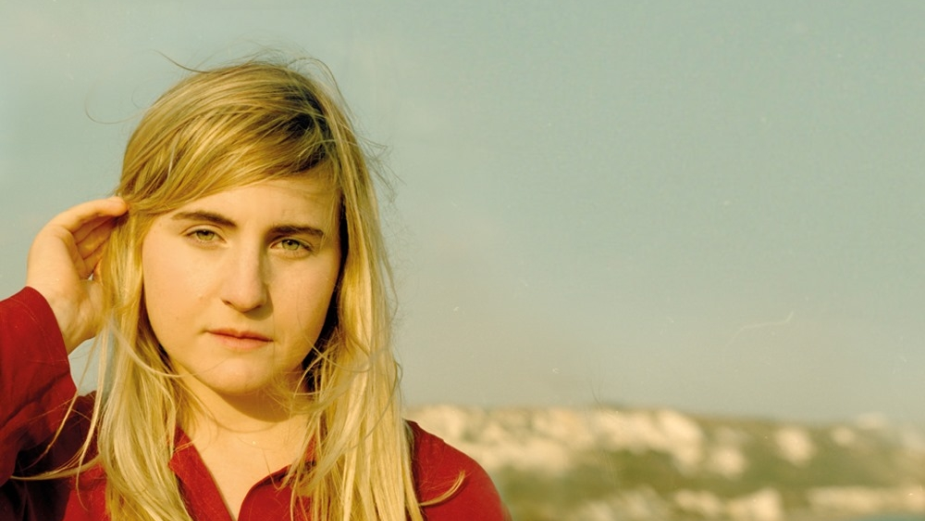 Wyldest, aka Zoe Mead, is a London-based musician, songwriter, producer and mixer. Her debut album Dream Chaos was released in 2019 and is a swirl of dream-pop and shoegaze with sweet melodies bathed in reverb recalling the likes of Warpaint and, on the heavier end, My Bloody Valentine.

The album was reworked in 2020 and released as Redream Chaos with her vocals placed front and centre.

Her latest album Monthly Friend was released in 2021 and continues her development as a songwriter and insightful lyricist combining ambient soundtrack-style dream-pop with intimate indie rock:

"Monthly Friend is a concept album in its entirety, with themes relating to womanhood, the physicality of it, the different ideas around it and its limitations and advantages.” Zoe Mead

The Making of 'Monthly Friend'​

Zoe Mead comments: "I love writing music for film as I get the opportunity to immerse myself into the persona of a character and see the world through someone else's eyes."

Alongside her work as Wyldest, Zoe is quickly making a name for herself as a composer of soundtracks, working with award-winning filmmaker Laurie Barraclough on his 2020 short film Birdwatcher and more recently Hey, Ma.

Wyldest is touring this Spring with gigs in Glasgow, Leeds, Manchester, Southampton, Bristol, Brighton and London and her new album will be released later this year.