Arranger, composer and multi-instrumentalist has worked across both film and TV 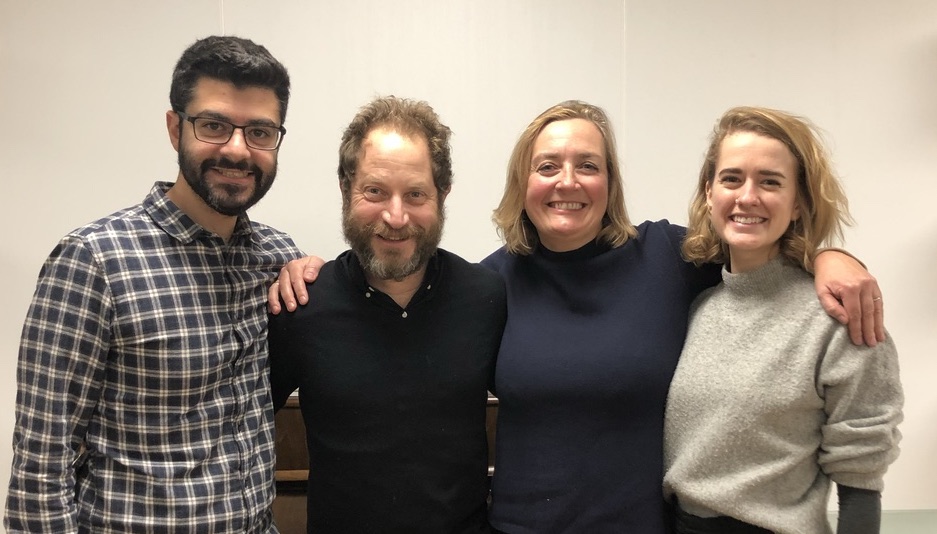 Rob’s acclaim as a recording artist launched the film and TV scoring facet of his career. He has composed for numerous movies including Trouble, Bully, Nebraska, 360, Diminished Capacity. He has also scored for clients such as Apple, The Guggenheim, Wall Street Journal, PBS, Toyota, Mercedes-Benz and his work has also been featured at the Museum of the City of New York. His acclaimed album ‘The Grid’, was released in 2019 on Western Vinyl.

The Manners McDade group of companies provide composer management, music publishing, sync and creative services, specialising in new classical and electronic music, and are delighted to be working with the highly-esteemed Rob Burger.

Jenna Fentimen, head of creative at Manners McDade, says: “Rob has such a wealth of extraordinary music that we are thrilled to publish, and an impressive career that spans from commercial music to score and so much more. We’re excited for all that is to come” .