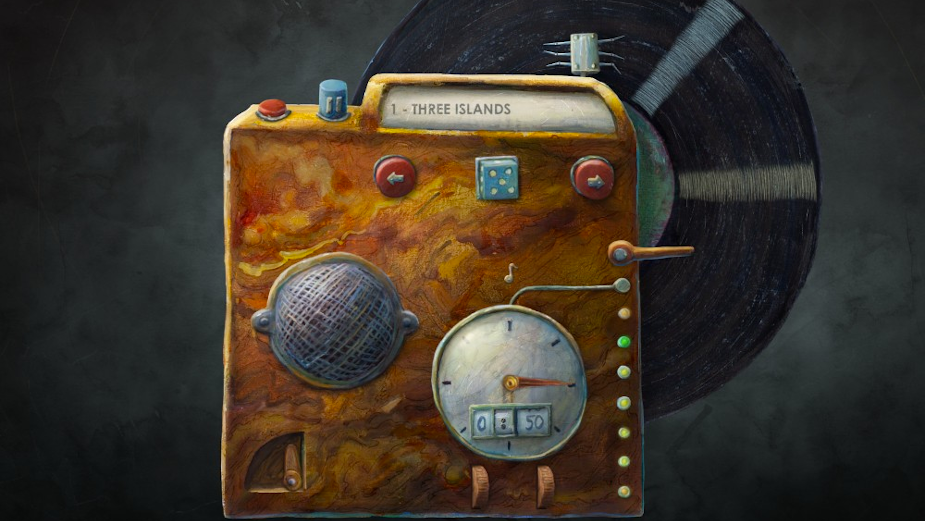 The genre-breaking album concept and soundtrack was originally written for the puzzle and adventure game of the same name from the Prague-based Amanita Design.

The score is infinite and self-generating with built in randomisation which means it will never sound the same twice. The music reflects Amanita's marriage of beautiful hand-drawn artwork with technology, by working with real instruments and musicians whilst also using composition and production techniques from sample-based music.  The score also reflects the game’s progression through time by using primitive and then baroque, classical and finally electronic instruments. The increasing complexity of the game is echoed as the music itself becomes more complex and intricate.

The minimum length of the music in the game is six hours, and for the ‘conventional’ soundtrack release 21 of the 100+ tracks in the game have been turned into traditional 'fixed' versions. The soundtrack was released on 2nd November digitally on Minority Records, and on two LP/CDs (the vinyl in blue) as of the 19th November.

Alongside the soundtrack is the release of the Creaksbox app: an interactive music player which allows the listener to choose the duration of the album and control the structure of each track. Joe’s score for the game was designed to assist creative thinking and problem solving, and through the Creaksbox app this beautiful music can be used as a backdrop for artists, writers and creatives who want to think, write, create or meditate.