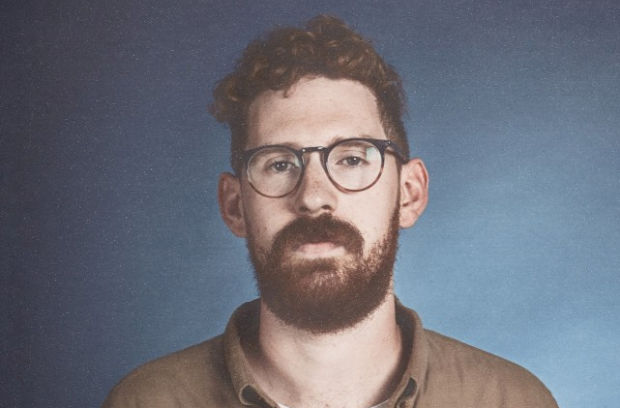 Tom's most recent project was working as sound designer on the second series of HBO’s hit series Big Little Lies.

In 2016, Tom was nominated for a Golden Reel award for his work on the short film Those Who Are Lost. In 2017, he worked as a supervising sound editor on the psychological thriller The Unseen; as sound designer on the first series of Sky Atlantic’s Riviera, starring Julia Stiles, and was supervising sound editor on Leanne Welham’s debut feature film Pili for which she won the Dinard Film Festival and was nominated for Outstanding Debut By A British Director at the 2019 BAFTA’s.

Last year, Tom was sound designer on Ross Clarke’s feature film The Bird Catcher, for which he won the award for Best Sound Design at the 2019 Garden State Film Festival, and worked as part of the sound team as a re-recording Mixer on Netflix’s Kiss Me First, and Save Me for Sky One.

Along with Jessica Jones and Tim Morrish, Tom is a co-founder of sound and music post production agency, Audium Post. He has worked as a sound designer and re-recording Mixer on advertising campaigns for clients as diverse as Barbour, Kew Gardens, Bose, and Deliveroo.