Pieter studied at the Conservatory of Rotterdam 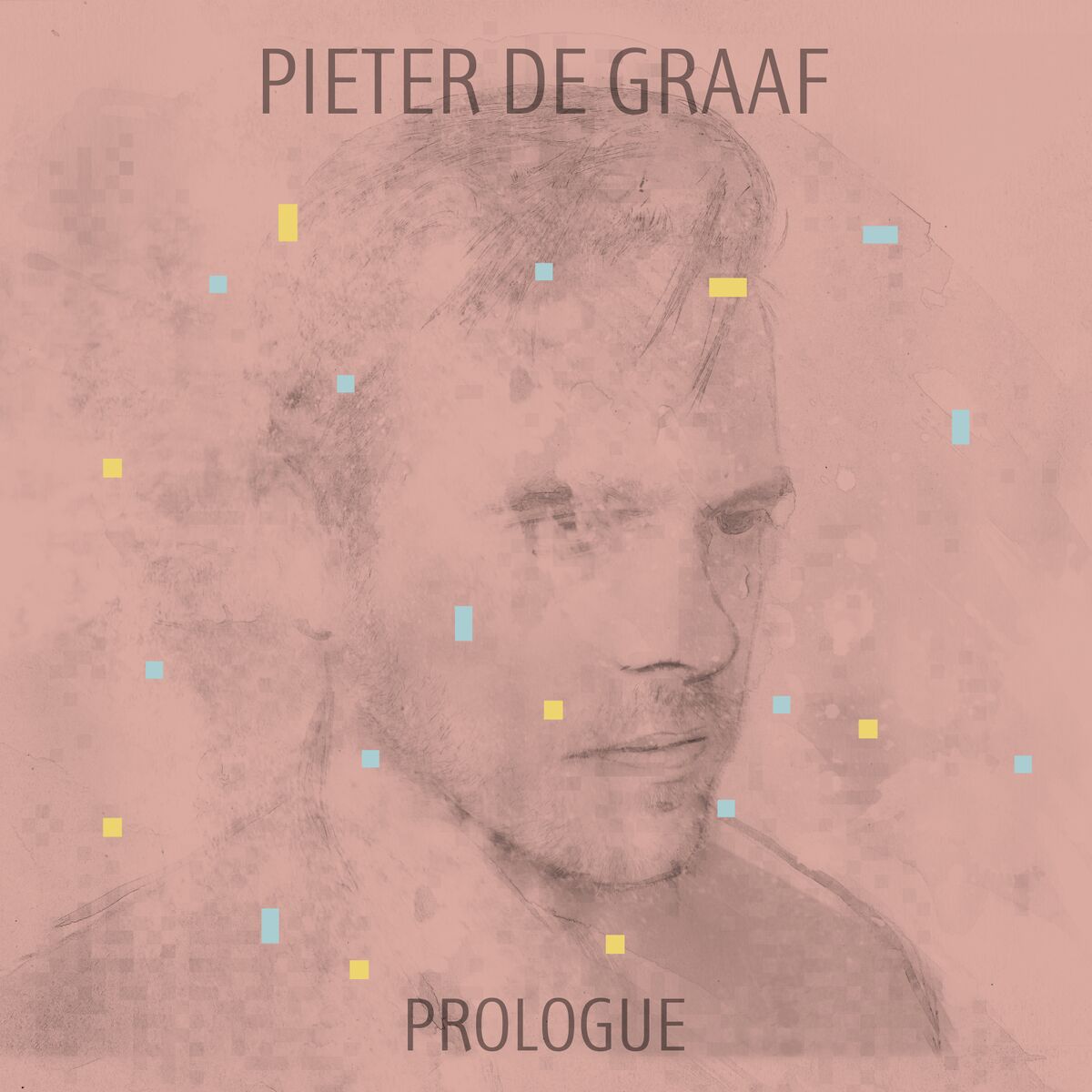 Pieter studied at the Conservatory of Rotterdam, where he learned the art of dedication, waking at 6am to practice and study before class, determined to succeed. “I was, and still am, a perfectionist,” he says, and not even a year off suffering from a debilitating RSI injury could derail his ambition. Told he’d never play again, within twelve months he was back on his stool, as eager as ever to push himself to new heights.

He then collaborated with acclaimed Dutch collective the Kyteman Orchestra. On their own, or with classically trained orchestras and choirs, they became famous for their sprawling, improvisational shows – with Pieter often being relied on to take the lead and build new jams from a single note upwards. He also developed a special musical bond with cellist Jonas Pap, a colleague who became a collaborator; much of Pieter’s new work is conceived and recorded with Pap acting as a sounding board and confidant, de Graaf’s “right hand man”.

The first result of this search for musical meaning and depth was Fermata, de Graaf’s debut project and the birth of a new talent in the neo-classical world. Fermata is a project instead of an album; many songs are already recorded but he cherishes the freedom to keep pushing boundaries and creating. “It’s an exciting time to be an artist, there are so many inspiring ways to record, perform, and release your music.” No stone was left unturned in being guided by what the song required – he travelled North to record a church organ, wrote a score for a choir of four sopranos, and enlisted the help of friends and colleagues at Kytopia, the music collective in Utrecht that houses his studio.

As part of this, Prologue was an EP for Sony Classical released earlier in 2018. Enjoy the official video for A Minor Story here: