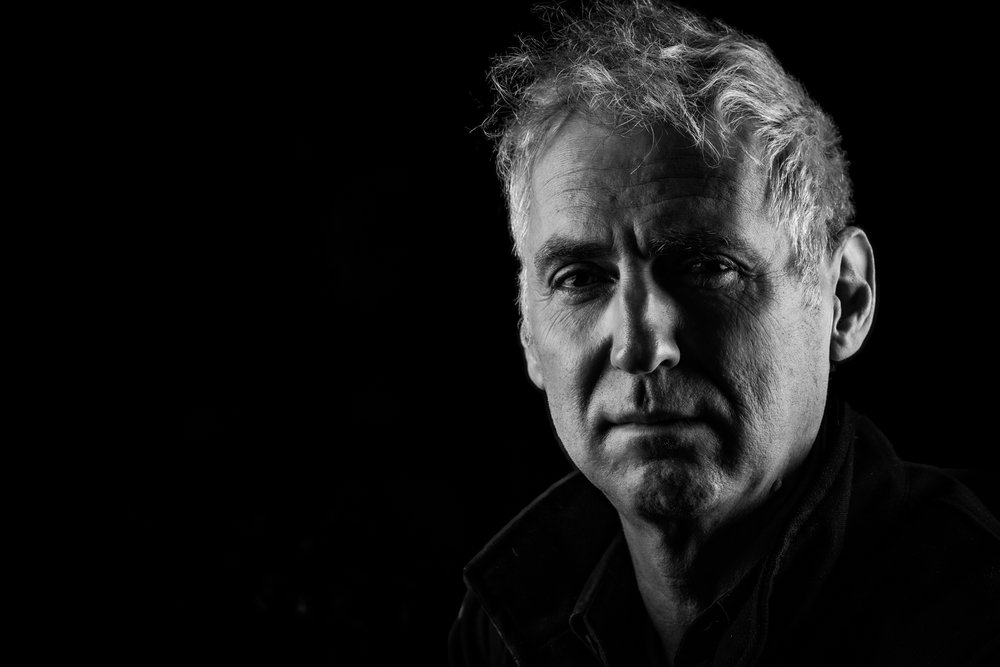 “I’m delighted to join with the team at Manners McDade as fellow deep lovers of film music and screen language," says Rafael. "We share the belief that emotion is at the heart of film scoring, with a minimalist musical aesthetic and character driven approach.”

Hearts and Bones is the heartfelt story of an unlikely friendship between a war photographer and a refugee severely tested by mutual pain and loss. Rafael created a poetic score of pulsating high-strung guitar oscillations and elegant electric violin and cello. He was also the producer for the refugee choir featured in the film.

'I Am Woman' is the story of Helen Reddy, one of the biggest superstars of her time, and an icon of the 1970’s feminist movement, whose famous song galvanised a generation of women to fight for change. Rafael’s deep string score moved audiences to tears with its focus on the fraught relationship between Helen and her husband and notorious manager Jeff Wald, and Helen’s growing strength through self-belief.

Rafael’s previous scores include the TV series 'Australia In Colour' and the documentary features, 'Vitamania' and 'Life After the Oasis'. Rafael worked with the James Cameron Organisation for their exhibition 'Challenging the Deep', and the Australian War Memorial for their Afghanistan exhibition and TV special.

Rafael has twice won Best Soundtrack Album at the APRA AGSC Screen Music Awards and is a triple winner of the London International Ad Award (LIA) for his commercial work.

The Manners McDade group of companies provide composer management, music publishing, sync and creative services, specialising in new classical and electronic music, and are delighted to be supporting Rafael at such an exciting point in his career.