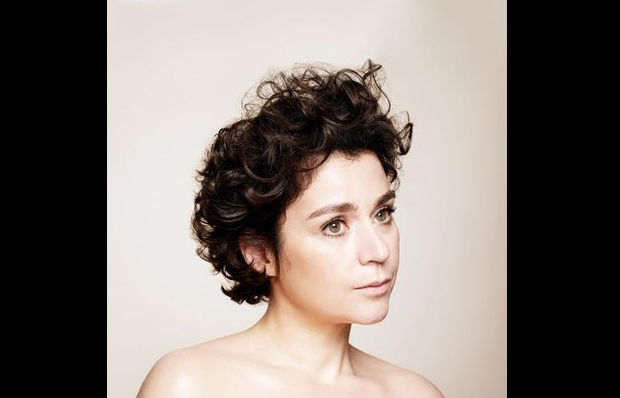 Manners McDade has signed pianist and composer Marina Baranova to its publishing roster.

Marina released her highly praised debut album, 'Marina Baranova plays Schumann' in 2012 and soon after released 'Firebird,' an album of her own compositions on which she collaborated with percussionist Murat Coşkun. Her latest release 'Unfolding Debussy,' was curated for the 100th anniversary of Debussy’s death. The album is a homage to the great composer, with beautiful reinterpretations of his greatest works.

Marina has this month been nominated for three categories in the Opus Klassik Awards 2019, including best instrumentalist of the year; best recording of the year (for ‘Unfolding Debussy’) and the 'Classical without Borders' category.

She has won numerous awards at a variety of international festivals, including the International Piano Festival Ferriccio Busoni, the Merano Classic Festival in Italy, the Viennese Music Week, the Beethoven and Schumann festivals in Bonn, the Granada Piano festival, Schumann Fest Week in Liepzig and the Beethoven Night in Heidelberg.

You can listen to 'Unfolding Debussy' here.