Edward has composed music for Animal Planet, National Geographic, Channel 4 and many more 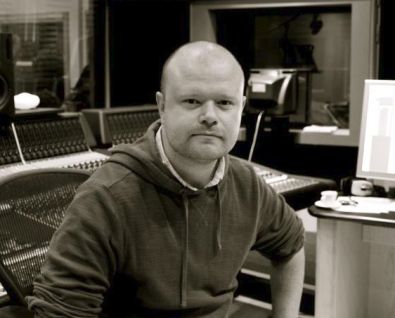 Manners McDade Music Publishing & Artist Management are thrilled to have signed Edward White, an exciting talent, highly regarded in London and Los Angeles as a composer for film and TV.

Edward’s music for advertising includes 3D cinema campaigns for the likes of Toshiba, trailers for tentpole movies like Star Trek and car ads for brands such as Hyundai. He has also written music for interactive media including ‘iMovie 11’ for Apple which was recorded by the London Symphony Orchestra at Abbey Road.

His most recent work is the latest VW Gold GTE ad, here: