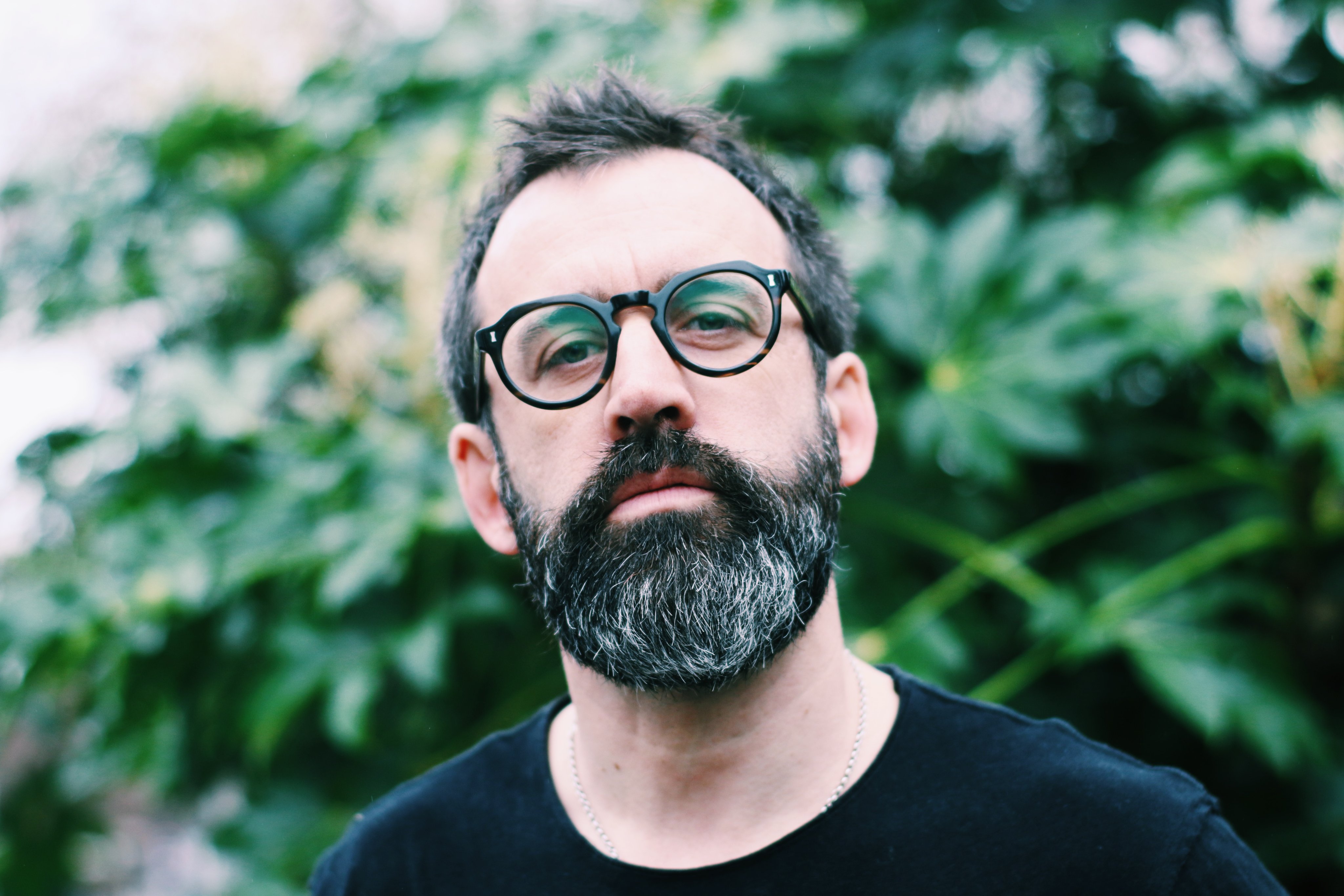 Having made a unique and influential stamp on the UK music scene, Neil Cowley is known for his impressive instrumental skills and dynamic compositional approach.

Unbound by genre, his bold and open approach to composition has resulted in a musical output that draws on a variety of styles; from soul, contemporary classical, orchestral, pop, and notably, jazz.

Neil Cowley said of the signing: “It’s a proud moment for me to be finally be able to announce my new beginning with Manners McDade having admired their publishing kudos from a distance for some considerable time. Having met the team and seen their passion for music and how they go that extra mile for the clients they represent, I couldn’t be more buoyed. My love of composing will undoubtedly be infused with the spark that being a Manners McDade artist will inevitably bring.”

Manners McDade is proud to work with Neil Cowley at an exciting stage for the composer, experimenting further with electronica. His 2018 ‘Spacebound Tapes’ EP features remixes by Rival Consoles, Throwing Snow, Christian Löffler and Vessels. Since this 2018 EP, Cowley has sold out two London headline shows and has collaborated with both Ben Lukas Boysen and Maribou State. His upcoming show at The Pickle Factory on 9th October will be a special night of the composer’s new innovative sound.

Harriet Moss, managing director of Manners McDade: “I have always had such admiration for Neil’s work and we’re delighted to take him on the next journey of his career. His new music is so beautifully intricate, so expressive and full of energy when performed live, and always with that special Neil Cowley touch in the melody. It’s a real joy to have him on our roster!”

Having studied classical music at the Royal Academy of Music, in 2002, Neil Cowley formed the electronica duo Fragile State with DJ and producer Ben Mynott, the band which produced two critically acclaimed albums. Following this, he formed the Neil Cowley Trio, incorporating elements of jazz, soul and electronica. Cowley established his own label, Hide Inside Records in 2006 and from there released his trio’s debut album Displaced. The trio appeared on Later…with Jools Holland and went on to win the highly esteemed BBC Jazz Award for best album, for Displaced.

Other highlights from his impressive career to-date include playing piano with Adele (21), and further associations with; Birdy (Fire Within), Rihanna (As Real As You and Me), Zero 7 (When It Falls), and Emeli Sande (Our Version of Events).

His next live show will be at The Pickle Factory (London) on Wednesday 9th October.