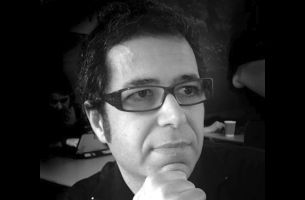 Manners McDade has this week announced the signing of composer Miguel d’Oliveira for worldwide publishing.

Miguel d’Oliveira graduated with an MA in Composition for Film at the NFTS in 2007. After graduating, Miguel’s early commissions included a number of documentaries for television before he landed the job of scoring a five-part docudrama The Queen for Channel 4. Since then, Miguel has written music for documentary series The Bible: A History (Channel 4), Great Ormond Street (BBC1), Simon Schama’s Shakespeare (BBCW), and four editions of Cutting Edge. In 2016, Miguel scored The Met: Policing London (BBC), Joanna Lumley’s Siberian Train Adventure (BBC), and his seventh series of the hugely popular reality TV series First Dates. Most recently, he also wrote the music for First Dates Hotel (Channel 4) in which the First Dates team have upped-sticks and moved to the South of France for a Hotel version of the dating show.