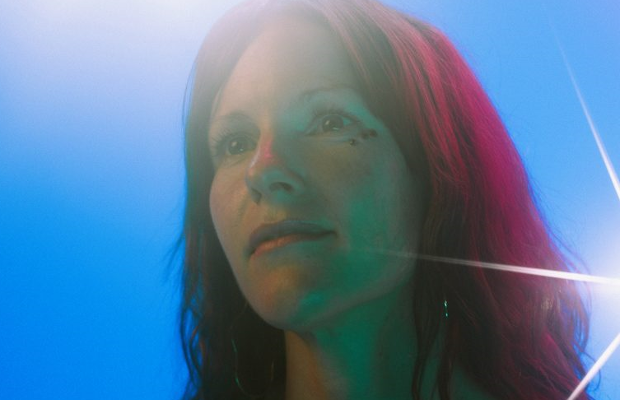 Kaitlyn Aurelia Smith is an American composer, artist, and producer, originally from the Orcas Islands, Washington.

After several initial self-releases, Kaitlyn released her first full-length album Euclid in 2015, a playful and wide-eyed album that spurred from her experiments in writing music for geometric shapes while at the San Francisco Conservatory. Little more than a year later, Kaitlyn returned with her wonderstruck psychedelic breakthrough EARS to universal praise in early 2016.

The Kid was released in October 2017 on Western Vinyl, subsequently landing the top spot on Rolling Stones’ Best Avant Albums and #2 on Pitchfork’s Best Experimental Albums of the year. Working with a wide array of synthesisers, the sprawling set is a sonic representation of four distinct stages of the human lifespan, from birth to self-awareness to the forging of one’s individual identity to old age and death.

In advance of new music, Kaitllyn begins 2020 with the announcement of her signing to Ghostly International and a tour supporting Caribou through the US and Europe.

"As a huge fan of her work, I first approached Kaitlyn five years ago, so I’m delighted and honoured that in 2020 Kaitlyn has now chosen us as her first publisher. She is a unique composer whose development as an artist over the last decade leaves me very excited about what the next 10 years will bring." said Bob McDade