Since 2002, Jim has composed and orchestrated theatre, films, animation and games 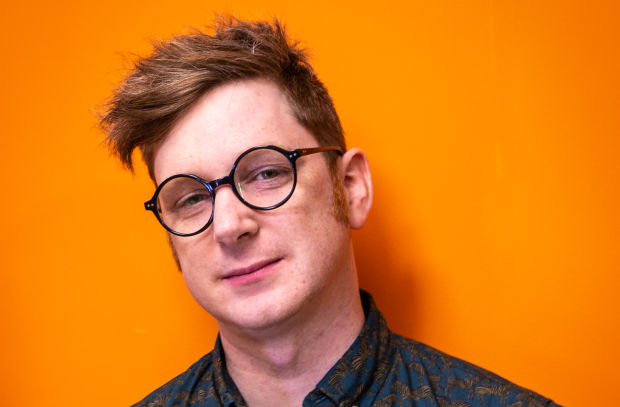 His most recent work was on Blood & Truth for PlayStation VR – an orchestral/grime high energy action score. Jim has also written music for numerous games, including several releases of LittleBigPlanet, Wonderbook: Book of Spells and Book of Potions (part of J.K. Rowling’s Wizarding World), Walking with Dinosaurs, Creature in the Well and an all Big Band score for Diggs Nightcrawler. His work has been nominated for various industry awards, with Book of Spells winning the Develop Award for Audio Achievement.

As well as composing, Jim has orchestrated games as diverse as Bloodborne and Knack 2 and regularly works with Jessica Curry as orchestrator, including on Everybody’s Gone to the Rapture which was awarded a BAFTA for best music in 2016. Outside of games, he has orchestrated for the likes of Thunderbirds Are Go for Ben Foster and Nick Foster.

In 2018, Jim orchestrated and arranged PlayStation in Concert, which was performed by the RPO at the Albert Hall.

Read more about Jim and his work here.