Illuminine is a musical project helmed by the Flemish composer 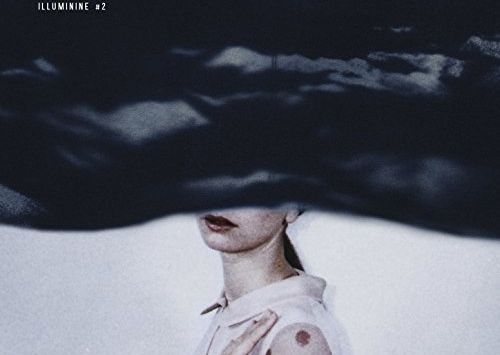 Illuminine is a musical project helmed by Flemish composer Kevin Imbrechts, in collaboration with producer Christophe Vandewoude. The duo have released two albums; the first, eponymously titled debut landed in 2015, and the recent follow-up work, #2. Recorded and mixed at Sigur Ros’ Sunflaugin studio, the new album is a seamless blend of neo-classical music with post rock and ambient influences.

Imbrechts says of his work: “Every composition is linked to a specific moment in my life, often with major significance. But it’s not important that people know what inspired the music. Everyone can and should project their own ideas and feelings onto the music. Based on the reactions I get, I have the impression that’s successful. Instrumental music is more powerful than vocal music with clear lyrics; it’s much more telling.”

When performed live, Imbrechts’ Illuminine flourishes with its eight-piece band set up: “In a recording, Illumine is my baby, and I decide how the music should sound. But playing live is a different story… it wouldn’t work if we copied the album. The result is that every night the music sounds different and keeps evolving,” said Kevin.