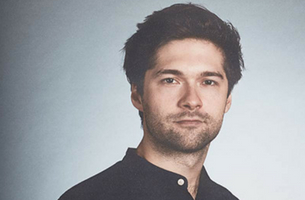 hereBased in London, film and television composer Tim Morrish has scored films that have been in competition at Cannes Film Festival, BFI London Film Festival, BAFTA and The Annie Awards amongst others.

After training at The Guildhall School of Music and Drama Tim went on to study at the prestigious National Film and Television School where he scored multi award-winning films such as the BAFTA nominated The Alan Dimension and London Film Critics award winning Sweet Maddie Stone as well as winning best music for his score for The Reunion at the Global Music Awards.

His work includes his score for the three part BBC series The Ruth Ellis Files and Leanne Welham’s debut feature film Pili which won at the 2017 Dinard Film Festival.

Tim has also been part of the music department on large studio projects including the BAFTA nominated Darkest Hour and Paddington 2 as well as writing additional music on the TNT/Netflix series The Alienist and upcoming DC Universe film Aquaman.