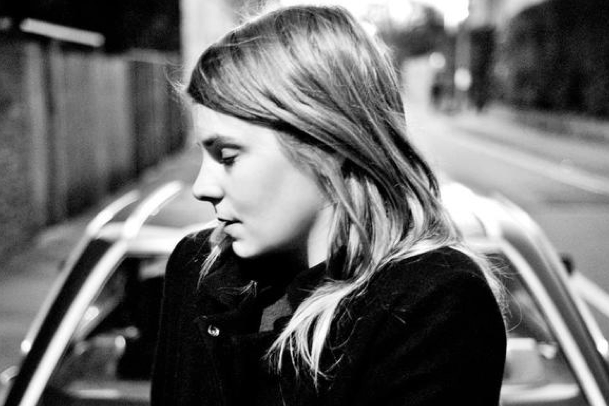 Alev Lenz in an exciting new signing to the Manners McDade publishing roster.

Since the release of Alev’s debut album, ‘Storytelling Piano Playing Fraulein’, in her home country of Germany, the singer, songwriter & producer has given live performances in London and New York, as well as composing soundtracks for several high profile German films.  Since arriving in London, Alev has played shows at The Vortex, the hub of the capital’s avant jazz and electronic scene, had an exhibition of her own artwork and hosted a weekly show on the independent NTS Radio station.