Hector has also played alongside a variety of artists such as Alexander Nut, MNDSGN, Giles Peterson, Kutmah and more 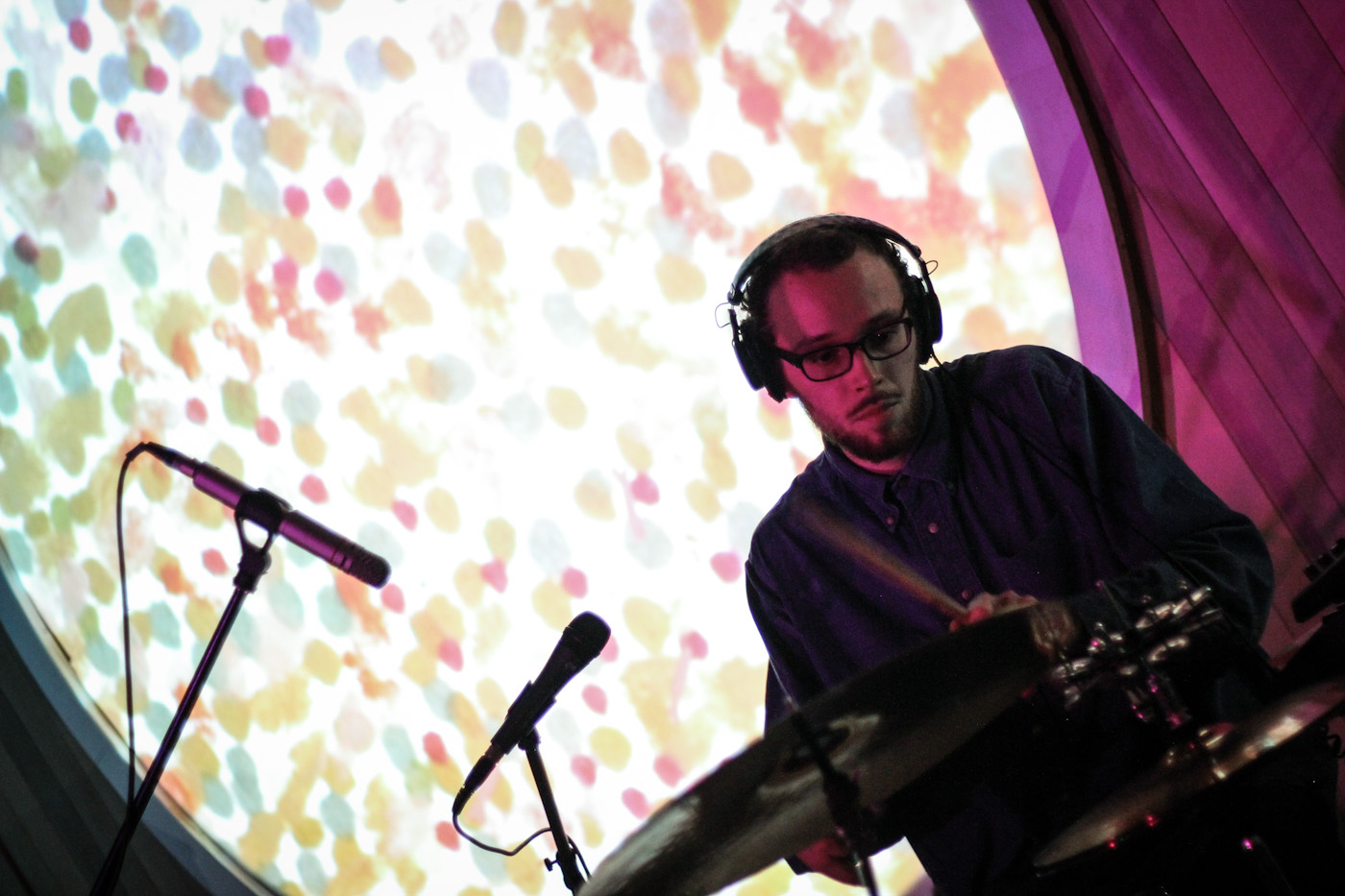 Hector is a London based composer, DJ and producer.

In 2015 he won the acclaimed PRS Steve Reid InNOVAtion Award and also made an appearance on Giles Peterson’s Brownswood Bubblers  Volume 11 alongside Al Dobson Jr, GoGo Penguin and Moonchild.

Since then he has released his debut album, ‘Sunshine’ in March 2017 which was awarded Album Of The Month by Giles Peterson on BBC Radio 6 and was also highly commended by BBC Radio 2’s Jamie Cullum, Worldwide FM and was featured on Spotify’s Top 50 Viral US Charts.