Paul has composed music for the likes of The Weakest Link, The Chase, Dancing On Ice, Michael McIntyre’s Big Show and Ninja Warrior 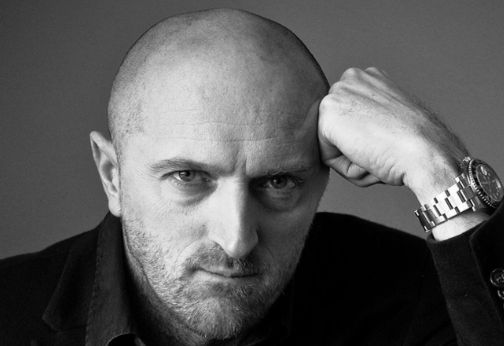 Over a 30 year career Paul has composed the music for iconic shows including The Weakest Link, The Chase, Dancing On Ice, Michael McIntyre’s Big Show, Ninja Warrior, The Kyrpton Factor, Judge Rinder, Gladiators, Disney’s Fort Boyard and many others.

In 2012, Paul was commissioned to compose the orchestral music for the 100th anniversary of the Royal Variety Performance at the Albert Hall in the presence of Her Majesty The Queen and Prince Philip. He has been honoured to have been invited back for this prestigious role every year since then. He has composed the music for the last four General Election Leader’s TV debate specials and  has also contributed music for established formats such as Top Gear, Blue Peter and the Holocaust Memorial special of The Antiques Roadshow.

Paul’s documentary composing work has covered diverse subjects such as The Hillsborough Tragedy, The Falklands War, The Iraq Commission, World War II – The Complete History, Secrets of The Dead and Motorway Cops.

His corporate clients include numerous titles for Nintendo and Sony’s PlayStation platforms and he is the composer of the orchestral music for the ‘FIFA – The Best’ Awards. He has composed music for Pixar’s Toy Story interactive products as well as bespoke themes for Ferrari and The Royal Air Force.