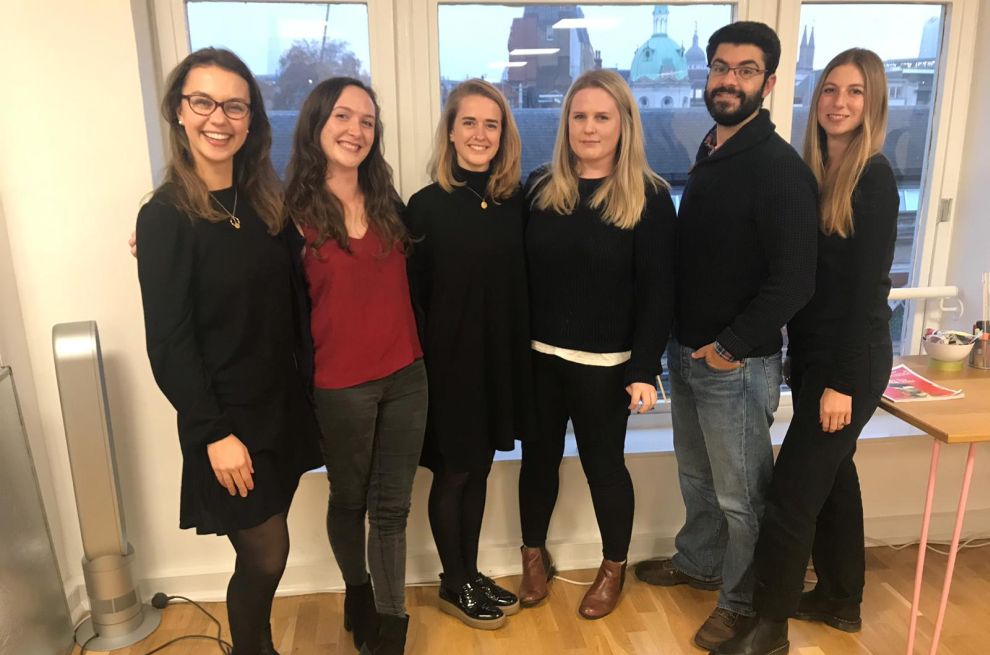 Lindsay is a British composer based in London, writing music across all genres of film, television and games. She has worked on many award winning projects that have been in competition at the Royal Television Society, London Film Festival and Edinburgh International Film Festival, amongst others.

Lindsay recently wrote additional music for Stan Lee’s Lucky Man, starring James Nesbitt; Sky Atlantic’s The Tunnel, starring Stephen Dillane and Cleménce Poésy; and upcoming feature film The Aftermath, starring Keira Knightley and Alexander Skarsgård, which is due to be released in cinemas next year. She has just completed the score for BAFTA-winning director Caroline Bartleet’s short drama The Bind for BBC Films, and the short Entitled as part of Channel 4’s Random Acts.

You can watch a selection of Lindsay's credits here.