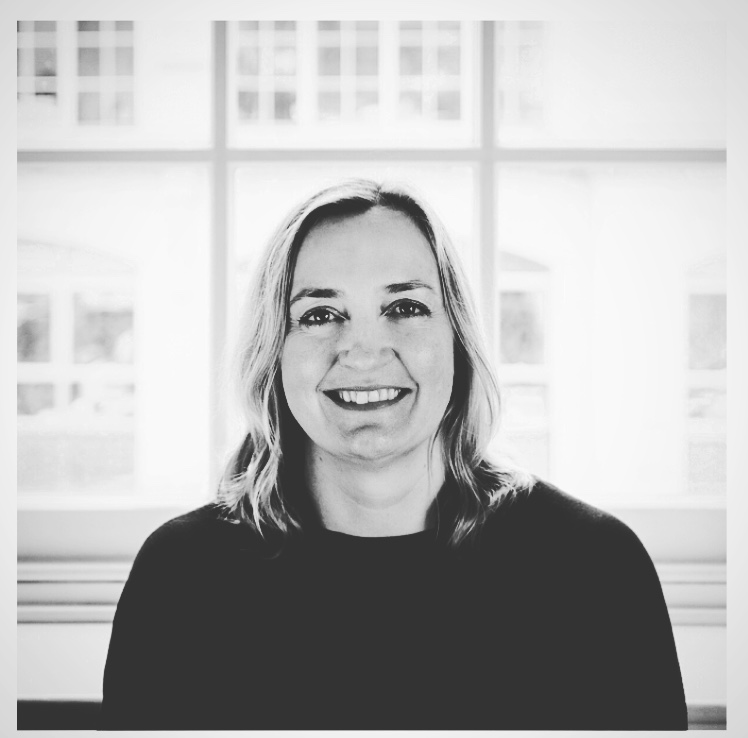 Every fortnight, one member of Manners McDade shares a personally curated playlist. Catherine Manners, the company’s founder, shares her playlist for the first of the series.

After gaining experience in the publishing, recording and live industries, Catherine founded Manners McDade Artist Management in 2001 offering representation to Classical composers who were working in Film & Television. In 2006, she established Manners McDade Music Publishing which promptly gained a reputation as the primary independent publisher for composers of new classical music.

Catherine is a former cellist, a full voting member of BAFTA and was honoured on the Music Industry Alternative Power 100 List 2017. In 2017, Catherine was elected to the board of the UK MPA.

As the mother of a teenage boy, my life is dominated by Avengers talk at the moment following the release of the box office phenomenon ‘Avengers: Infinity War’.

He’s a huge fan of film soundtracks and Alan Silvestri has written some truly masterful cues for this score (that’s not quite how my son worded it, but I’m not repeating any teen slang here).

So in a bid to widen my son’s musical horizons and to also try and put into context the work we do at Manners McDade, I’ve put together a few of my favourite TV and film cues, some current, some not so.

It’s our family playlist of the week.