The winners will be announced on July 16th 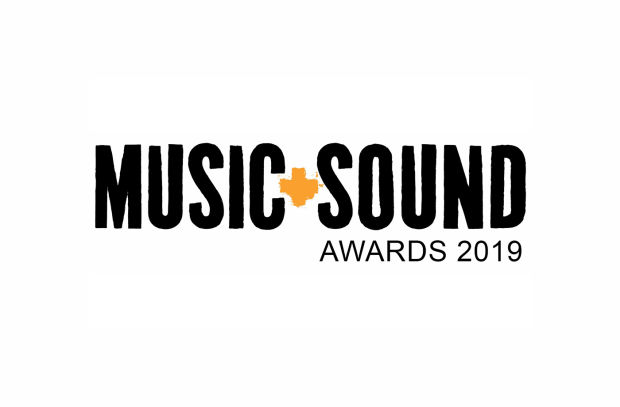 The finalists for the Music+Sound Awards 2019 have been announced, with Manners McDade composers featuring in a number of categories. The Music+Sound Awards aim to celebrate the role of music and sound design in the media, and the contribution of professionals, worldwide, who are working in advertising, film and television.

Audium Post were also finalists in this category for Barbour's 2018 Christmas campaign and their arrangement of the Original Snowman Theme by Howard Blake.

Nainita Desai is featured as a finalist in Best Original Composition In Television Programme Titles for BBC Two's Extraordinary Rituals. In addition, Nainita is also a finalist in the Best Original Composition in a Gaming Trailer / Promo category for Telling Lies. Nainita's work as sound designer for //_sleeper was featured in the Best Sound Design In A Short Film category.

Nick Foster and Luis Almau are finalists in the Best Re-Record or Adaption in Broadcast Advertising category, for their re-record of ‘Somewhere Over The Rainbow’ for Pride’s ‘Pride in London’ campaign, with music supervision by Soundtree Music.

The category winners will be announced 16th July. See here for more information and a full list of finalists.