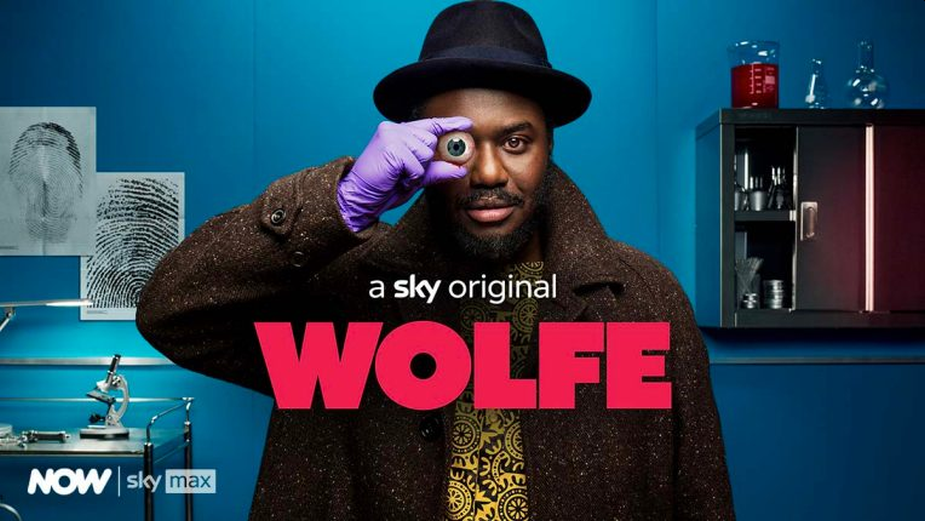 Manners McDade composer Vince Pope has provided the original music for Paul Abbott’s Wolfe. About working on the series, Vince commented: “Working on Wolfe was a real challenge, there was always a laugh hiding behind the serious drama. For the music it was important to find a tone that suited and worked with these big swings in tone.  The score needed to allow the audience to know that although this is serious stuff they are definitely allowed to laugh. The director Adrian Shergold allowed me to experiment and gave me a freedom that was inspiring and rewarding.”

Wolfe follows the life of Forensic Pathologist, Professor Wolfe Kinteh (played by Babou Ceesay), a “forensic powerhouse and North England’s finest crime scene expert”.  The dark comedy sees half genius, half liability Wolfe in his day-to-day life where he attempts to solve crimes by occasionally bending some rules.

Vince has previously worked with Paul Abbott on No Offence.  He has also scored Wallander, Bedlam, Undercover, Bounty Hunter and was BAFTA nominated and received an RTS Award for Misfits. In film, he has scored My Angel, Bad Education: The Movie, Vuelven (Tigers Are Not Afraid) and the period drama The Rebellion.  Most recently Vince has worked on This Way Up the brilliant comedy drama from Aisling Bea.

Wolfe is streaming on Sky Max and NOW