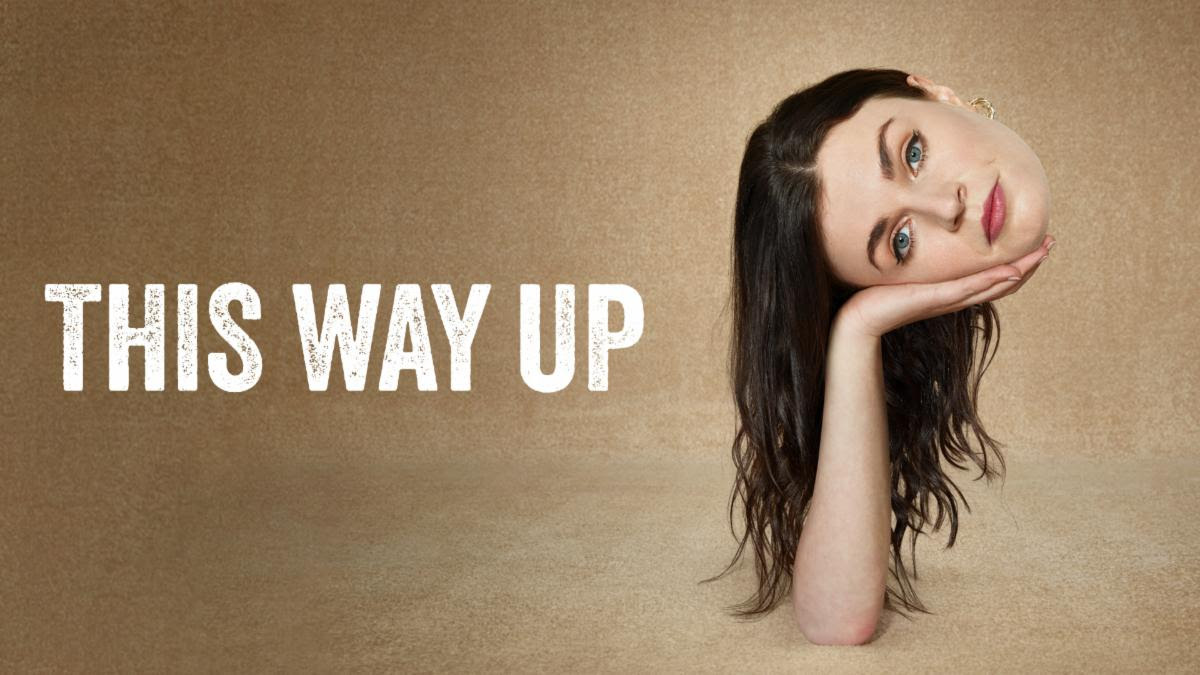 In the six-part series, created and starring Aisling Bea, Bea plays Aine, a woman attempting to recover from a nervous breakdown and Sharon Horgan plays Bea’s on-screen sister, Shona.  The second series follows the sisters dealing with the ins and outs of day-to-day life, from sex, dating, to work and their own relationship.

Award winning composer Vince Pope creates sophisticated music with soaring melodies, flawless electronics and beat production.  He has provided the music for Channel 4’s The Misfits, for which he was nominated for a BAFTA and won an RTS award for best original score.  He has also scored Wallander, starring Kenneth Brannagh, the first two series of Bedlam; Bluestone 42; Great Night Out; Be Right Back; Undercover, No Offence, Black Mirror and Rebellion for Netflix amongst others

In advertising, Vince has worked on numerous high profile campaigns for brands such as Nike, BMW, Guinness, Honda, John Smiths and Walkers

His first feature film was My Angel starring Timothy Spall and Brenda Blethyn and he has since gone on to score Bad Education: The Movie, the Mexican film Tigers are Not Afraid and the German feature Why We Took The Car

This Way Up airs on Channel 4 from 14 July and all episodes will be streamed on ALL4. The series is available in the US on Hulu from 9 July 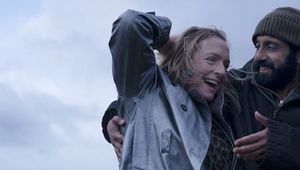