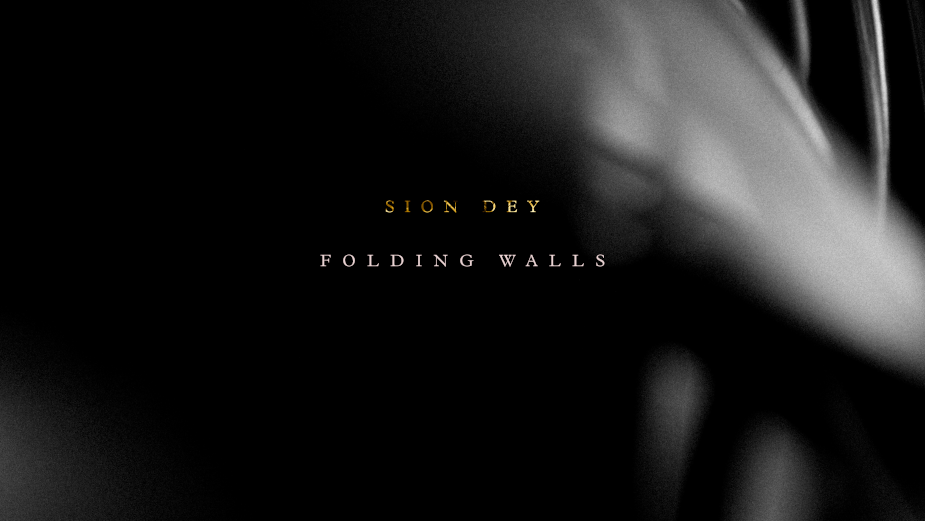 Folding Walls from Sion Dey is a mediation on the grief surrounding a single event – the disintegration of his parents’ marriage and how an event can affect memory during a period of ‘coming of age’ is the essence of the album.

The artwork and visual videos that accompany the album are the work of filmmaker and long-term friend TJ Martin. Inspired by neurological imagery of memories forming, both Sion and TJ attempt to recreate this using plant life. The hazy, embryonic images convey not only memories taking shape but also the amorphous nature by which they are remembered long after they are created.

Folding Walls is Sion’s first official release although he is no stranger to the world of modern classical music having composed scores for directors including Darren Aronofsky, TJ Martin, and Dan Lindsay and his works have been featured in content for The New York Times, The National Geographic, and Netflix.

Folding Walls is released on all digital platforms on 11th June