The teen drama returns to Netflix for a second season 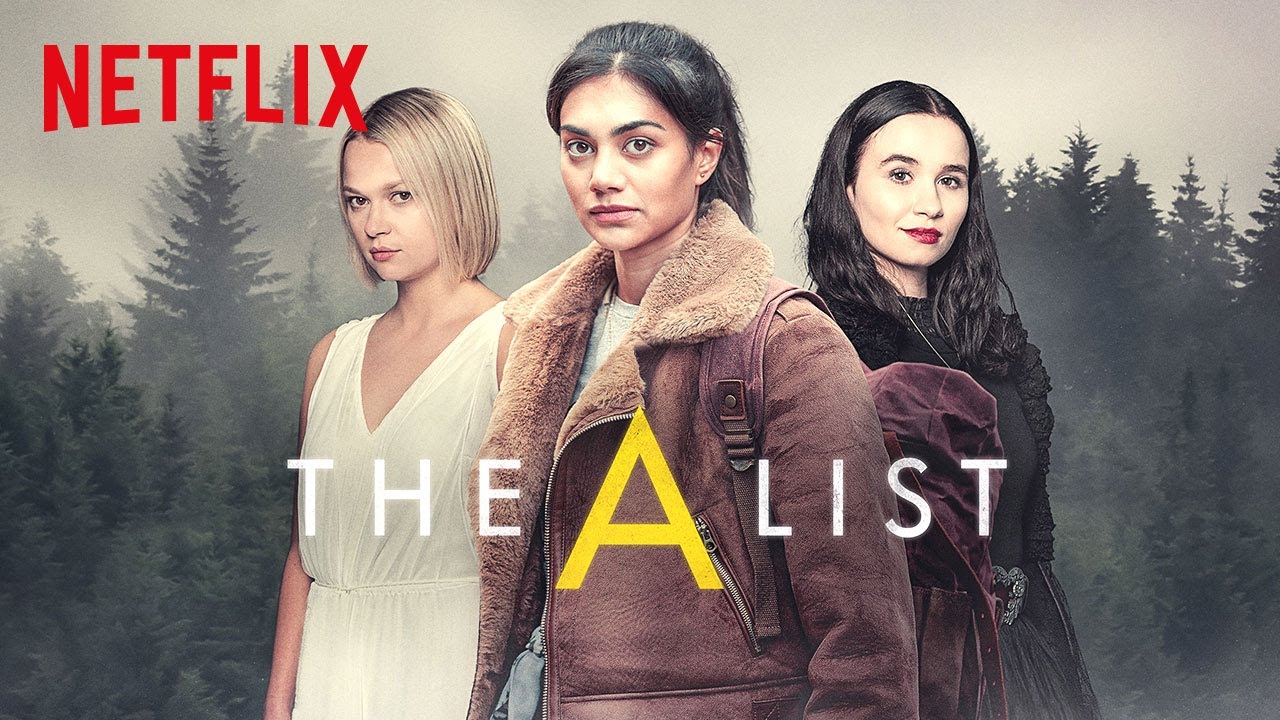 The second season of The A List is now streaming on Netlix. The show follows a group of teenagers attending a summer camp on a mysterious island, but the holiday of a lifetime soon turns into a twisted nightmare.

Nick Foster is a multiple BAFTA-winning composer, arranger and producer of music for television, commercials and film. Nick provided the music for the first season of THE A LIST and other credits include MISHA AND THE WOLVES, TIMEWASTERS, BOUNTY HUNTERS, the Derren Brown specials, CUCKOO and THUNDERBIRDS ARE GO! with his brother Ben Foster. He has recently moved into video game music scoring the epic SACKBOY: A BIG ADVENTURE which nominated for a BAFTA Games Award for best music.

Nick is also renowned for his work in advertising; in May 2019 he was awarded a D&AD yellow pencil for SOMEWHERE OVER THE RAINBOW, directed by Billy Boyd Cape. Other recent credits include Stella Artois’ worldwide relaunch POCKETS, directed by Andreas Nilsson, Amazon’s global holiday campaign GIVE A LITTLE BIT, directed by Nick Gordon, Danny Kleinman’s BOILER for Specsavers, and WHEN YOU LOVE SOMETHING LET IT SHOW for the BBC, directed by Vaughan Arnell.

​THE A LIST season 2 is now streaming on Netflix​.