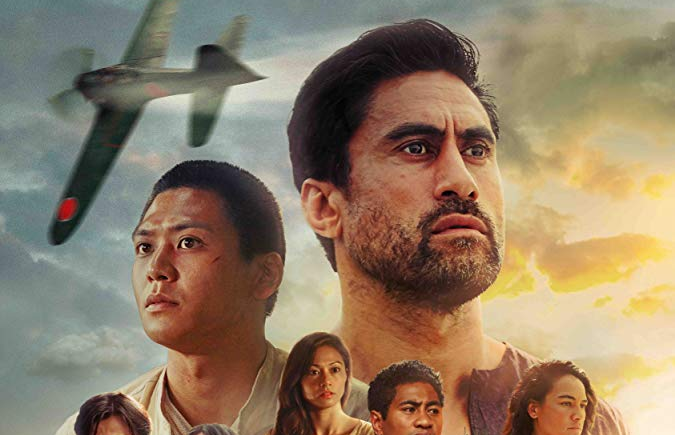 The score for Enemy Within - composed by Manners McDade's Nainita Desai - has launched on all streaming services today.

Based on a true story, the World War Two drama follows a Japanese pilot who crash-lands on the tiny remote Hawaiian island of Ni'ihau. He is met with courtesy and traditional Hawaiian hospitality from the locals - until they discover he was part of the recent attack on Pearl Harbor. The film is directed and written by Gabriel Robertson and features Joseph Naufahu, Kazuma Sano, Beulah Koale, Rila Fukushima and Melissa Paulo.

Composer Nainita Desai, whose work traverses the worlds of television, film and gaming through mainstream scoring to more experimental sound design, was named the second most prominent female media composer in the UK this year.

Check out the Original Motion Picture Soundtrack below.