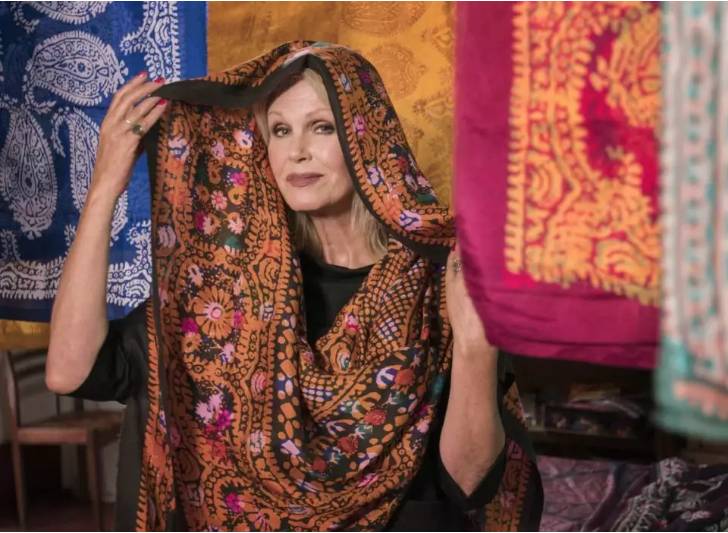 Joanna Lumley is following in the footsteps of Marco Polo (and a million other ancient traders) along 7,000 miles of the most famous trade route in the world. Having joined her in Japan, Russia, Greece, Egypt and several other places around the globe, she's a familiar travelling companion now: charming, gushing, self-deprecating and occasionally a little giddy.

Her starting point this time is tourist hot spot Venice but she also stops off at Istanbul's most opulent home and the spectacular caves of Turkey's Cappadocia region, which look like a Star Wars location. Whether it's smart of downright basic, she falls in love with every place and, amazingly, always looks glamorous - tricky when you're sporting a shower cap in a Turkish cheese factory.

Jessica is a London based composer for film and television. She has scored award winning films which have been in competition at BAFTA, The National Television Society, Edinburgh International Film Festival and the Annie Awards, amongst others. Her most recent TV credit is the BBC's documentary series The Ruth Ellis Files, and she has worked in the music department on studio feature Paddington 2 and Darkest Hour.