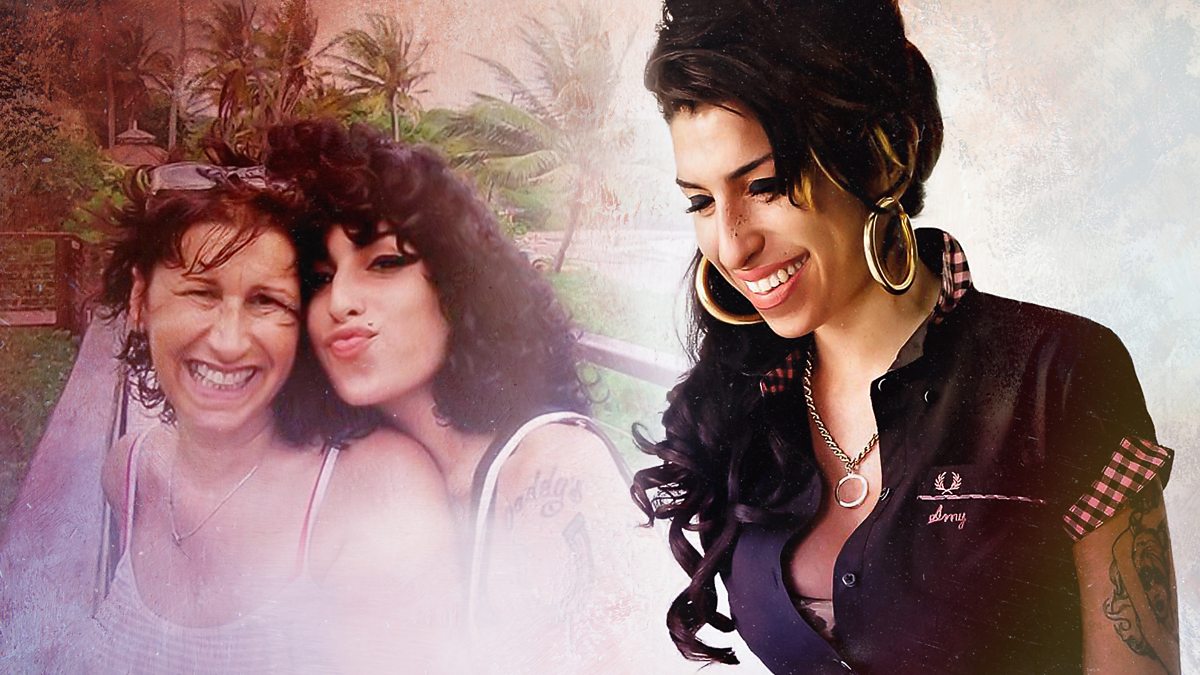 Reclaiming Amy airs on BBC 2 on Friday 23 July at 9pm to mark the 10th anniversary of the singer’s death.  The original music is by the BAFTA New Talent composer Jessica Jones. Jessica worked with the director Marina Parker to create a delicate and sensitive score to support the journey of the film rather than trying to compose anything in the style of Amy's music

“which would of course have been an impossible feat!  It was important for us to leave space for the friends and family to tell their story without feeling like the music was too emotionally leading.”

The music was recorded during lockdown with 15 remote string players from the BBC Philharmonic and the piano and violin recorded by Jessica in her home studio in Bristol.  It was mixed by Adam Miller from Air Studios.

“It was a wonderful experience hearing all the independent live recordings combine to feel like a whole section playing together. It's been amazing to see the resilience of musicians during the pandemic - many have assembled their own recording setups at home and can now work with composers in this way which I'm sure will continue into the future.”

Jessica is best known for her work on productions including BBC series Exposed, Abused By My Girlfriend, Netflix’s The Disappearance of Madeleine McCann. Recent projects include the documentary series The Surgeon’s Cut (Netflix) and Expedition Amelia (Nat Geo).

Outside of her scoring work she is one half of the indie-classical duo ‘Vanbur’ with Tim Morrish, who’s debut EP, ‘Human’ was released last year. ‘Human Reworked’ with remixes by Mogwai, Katie Gately, Mafro, Alexandra Hamilton-Ayres and Oli, was released earlier this year

Jessica has worked in the music department for studio productions such as Darkest Hour and Paddington 2 and in 2016 she co-founded Audium Post who have gone on to produce the music and sound for advertising campaigns for brands such as Barbour, Nicorette and Bose.

RECLAIMING AMY airs on BBC Two on 23 July at 9pm.  With access to never-before-seen family archives and rare musical performances, the highly personal and powerful account of offers a new interpretation of Amy Winehouse’s life, her loves and her legacy.