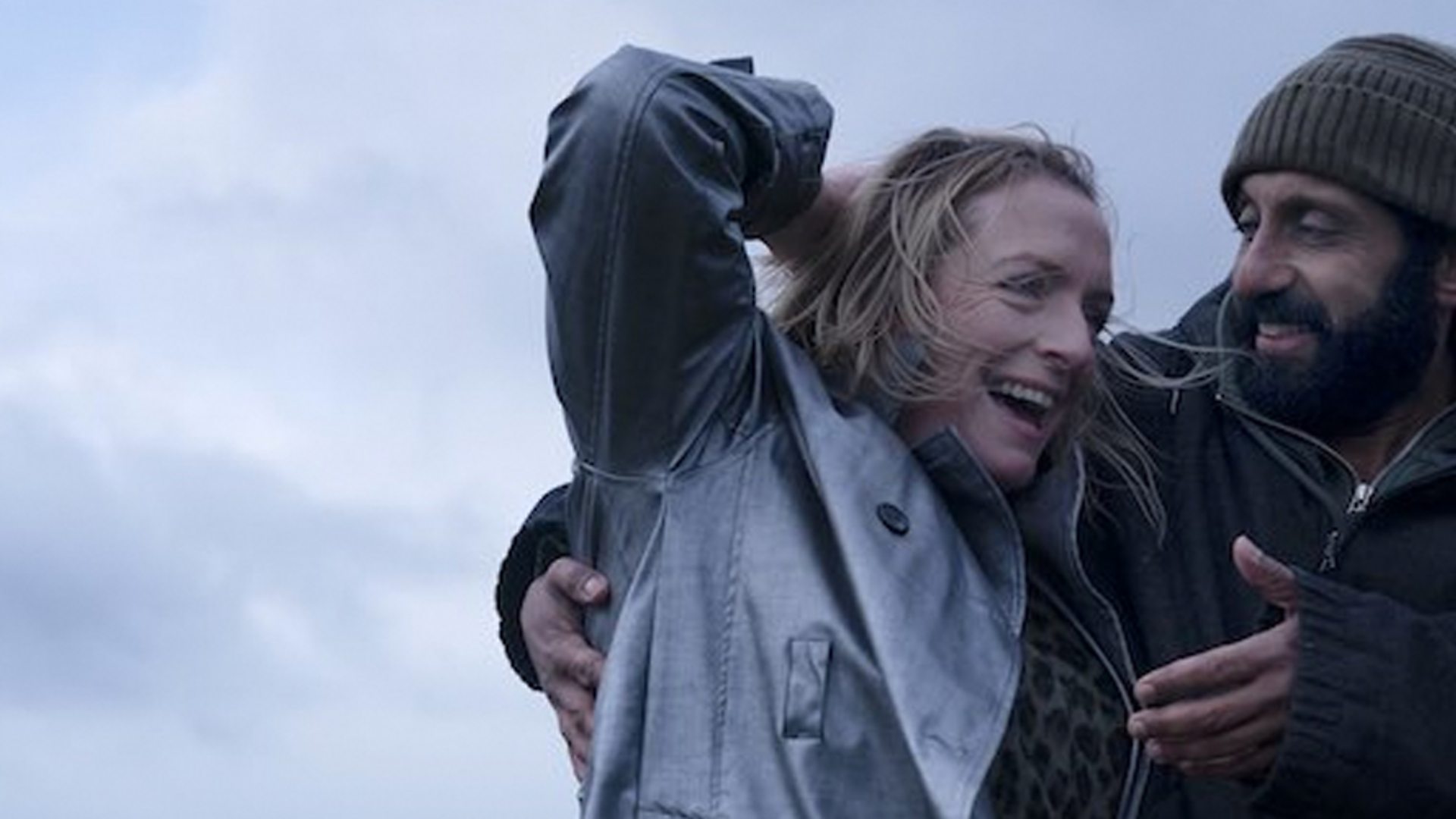 ​Directed by Clio Barnard, Ali and Ava is a love story about two people, lonely for different reasons, who meet and feel a deep connection over the course of a lunar month, despite the legacies of their past relationships. Filmed in Bradford, the film combines melodrama with social realism. The score is by Harry who is a frequent collaborator with Clio Barnard, having scored all of her films since they worked together on her groundbreaking debut feature, The Arbor.

Harry is a BAFTA award winning composer who has provided music for Michael Winterbottom’s A Mighty Heart; Road to Guantanamo, and, most recently, Greed; Steve McQueen’s Shane and Clio Barnard's previous films The Arbor, The Selfish Giant and Dark River

For TV he scored Roadkill, starring Hugh Laurie, for which he won a BATFA and has just completed work on Steve McQueen’s 3 film series The Uprising which will be shown on BBC One later this year.

Away from the screen Harry has collaborated with PJ Harvey on her single An Acre of Land, the poet Lavinia Greenlaw for her sound installation, Audio Obscura and the Ora Singers, who commissioned Harry to write O Light Of Light, a reflection on Tallis’ O Nata Lux.

ALI AND AVA will premiere in the Director’s Fortnight at the Cannes Film Festival on Sunday 11 July.