The band is already working on a new album, soon to be recorded in Nils Frahm’s Berlin studio 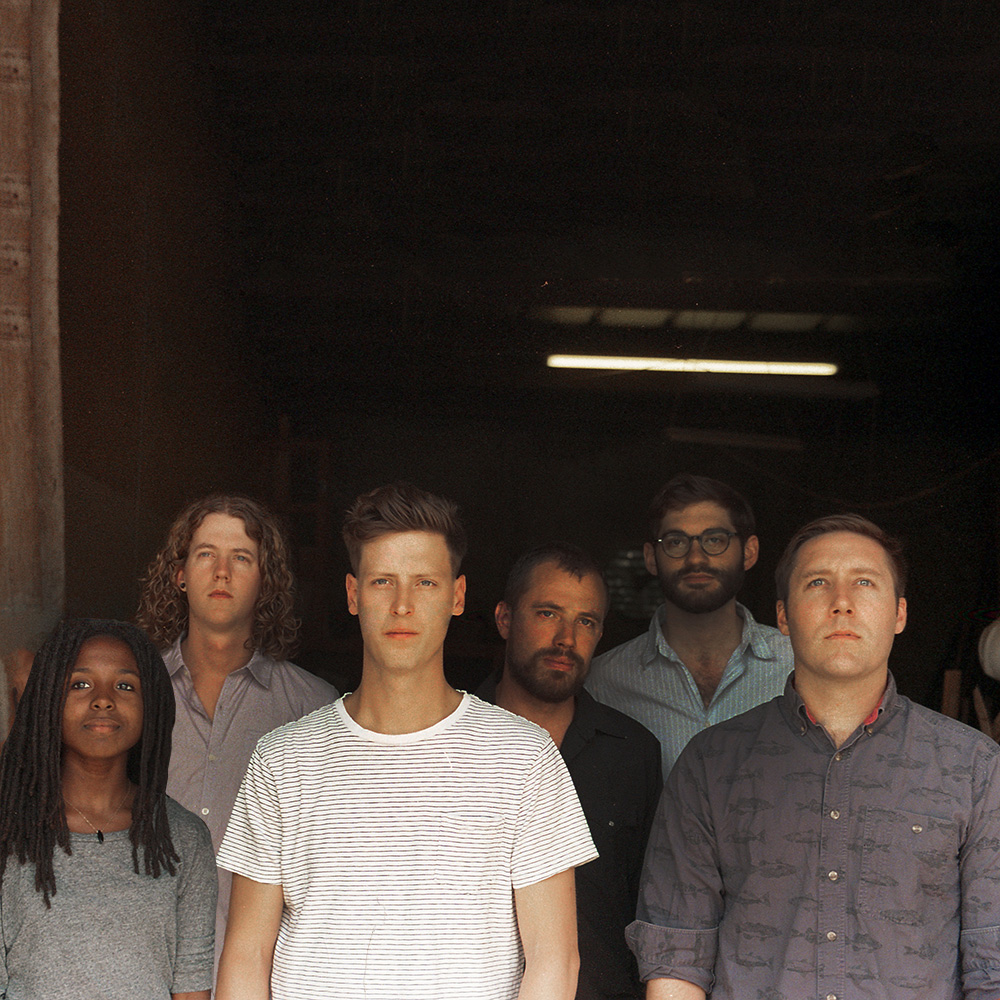 Having first signed with the publisher in 2017, the instrumental group from Austin, Texas, has signed a new, worldwide publishing agreement with Manners McDade Music Publishing. Founded by Rob Lowe and Michael Muller in 2006, the band has produced six full-length albums as well as a live album, and various remixes from artists including Nils Frahm, Helios and Machinefabriek. With an exciting few months ahead of them, the band is currently working on a new album, soon to be recorded in Nils Frahm’s Berlin studio based at the legendary Funkhaus. Having last year scored original music for the French film, Un Homme Pressé, Balmorhea also look forward to new scoring projects in the future.

Catherine Manners, founder of Manners Mcdade, said: “Balmorhea’s catalogue is a treasure chest of great instrumental music and we can’t wait to share their new album with audiences old and new.”

Influenced by the band’s namesake, a West Texas town of 500 people, Balmorhea’s early work reflected motifs of the American Southwest: the folklore of Texas settlers, the emotive proclamations of the mountainous setting, and intimate studies on solitude, nature, and night. Rob and Mike gradually added to their ensemble over the years, including a string section and full percussion, creating Balmorhea’s rich and layered music, uniting a collection of textures and space into one genre-defying landscape.

Balmorhea, called “an exemplary experiment in restraint” by The New Yorker, has toured the US and Europe eight times each, including shows in China, Mexico, Russia, Taiwan, Turkey and the Ukraine. Notable shows alongside such varied acts include Efterklang, Nils Frahm, Grouper, Mono, Thurston Moore, Stars of the Lid, and Tortoise. Additionally, the band has played dozens of festivals including Austin City Limits, SXSW (x6), Fun Fun Fun Fest, Utopia and Hopscotch. Their music has been featured and reviewed by Pitchfork, BBC, The Wall Street Journal, NPR, The Atlantic and many more.