Kowloon's roster spans a breadth of genres, with strong roots in alternative and electronic music 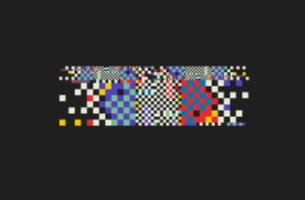 Manners McDade has announced a new partnership with Kowloon Music for publishing and sync. Kowloon's roster spans a breadth of genres, with strong roots in alternative and electronic music.

Their first release this year is from singer-songwriter Tom Adams, who brings together contemporary classical composition with electronics and breathtaking vocals. After his recent successful score to the film, The Knife That Killed me, The Berlin-based pianist and singer released his EP, Voyages By Starlight, last Friday. He is performing live at Servant Jazz Quarters this evening, in a sold out show with Alev Lenz.

Recent releases on Kowloon include Florestano, an Italian producer of dark electronics, together with organic sounds which makes for an exhilarating live show. Also hailing from Italy are Aucan, a trio producing electronics with a minimalist post-rock approach.

Kowloon's first US signing is Los Angeles producer Ovum Hum, who has been quietly crafting compositions in anonymity for the past five years, refining his identity without ever stepping foot on a stage.

Latest signing Jaselli brings with him his soulful acoustic music, with an electronic twist. His album Monster Moon is out this Autumn.