Mango Bikes are All Colour, No Fluff in First Campaign 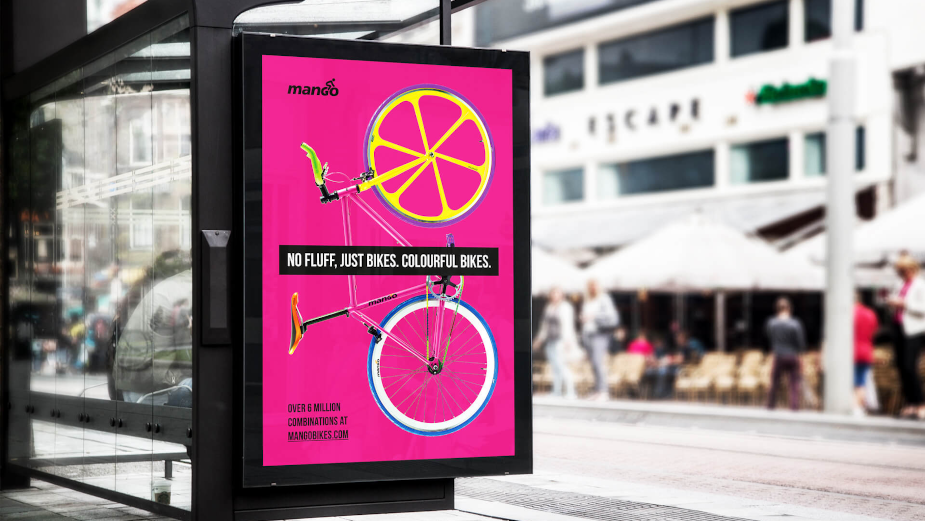 Mango Bikes makes bikes for the ‘non-cyclist’, colourful, completely customisable and affordable. They are fun and feisty. With none of the usual BS (Bicycle Science) the big brands spout.

Research by the BBC, in which Mango were quoted, showed a ‘boom’ in bikes sales and demand has outstripped supply all over the UK.

Mellor&Smith’s outdoor campaign shows two of Mango’s most colourful bikes, displayed vertically rather than in traditional horizontal, with vibrant and colourful backgrounds. 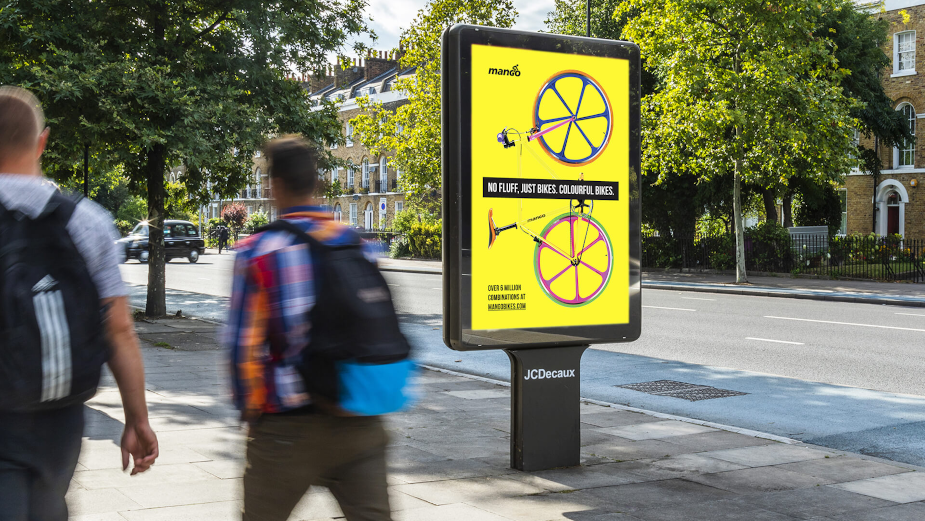 The work was written and art directed by James Smith and Max Cannon.

The outdoor campaign launches on Monday (6th July) across London, specifically in zones two, three & four. Where commuters are close enough to their workplace that cycling is feasible for the non-cyclist. And is supported by paid social and other digital activity.

The media plan has been produced by JKO Collective and Evolve Outdoor.

Commenting on the campaign, Andrew Hassard, CEO of Mango Bikes, said: “Mango Bikes is a direct2consumer, eCommerce business. But we don't look at the world as click through rates, cost per conversions, ROAS and all those other impersonal ways to describe customers.

Our bikes are fun and feisty; our marketing and advertising should be too. In a kind of paradox, we believe the best way to get people online is by engaging and entertaining them offline.”

Paul Mellor, master of decibels at Mellor&Smith, said: "People want some colour in their life, they also don’t need anymore more fluff or BS clogging up their daily grind. Mango is the perfect antidote. So we’ve tried to capture that spirit in this latest campaign. And, life is too short for a boring bike." 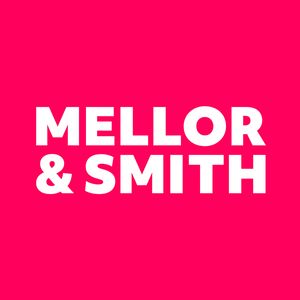 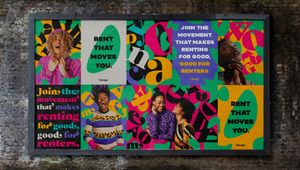 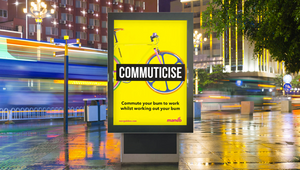 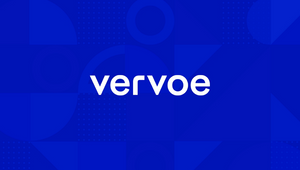 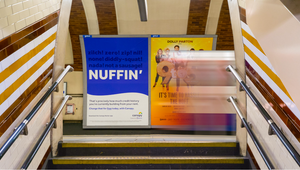 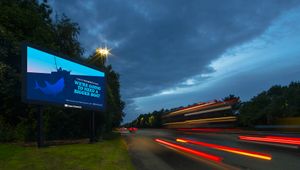 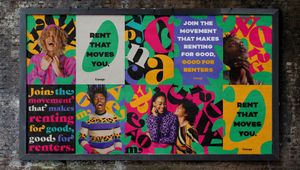