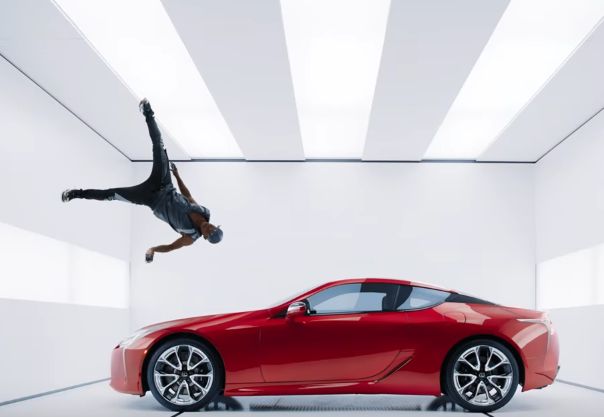 To celebrate a new brand era and introduce its new global tagline (Experience Amazing), Lexus will feature the Lexus LC performance coupe and redesigned Lexus LS luxury sedan in a spot during the Super Bowl.

Titled Man & Machine, the spot features dancer Lil Buck and the latest single from Sia, “Move Your Body.” The spot parallels the relationship between the shapes and movements of the human form and the power and athleticism of Lexus’ most premium models. Minnie Driver debuts as the new voice of Lexus.

"Man & Machine" was directed by film and music video director Jonas Åkerlund with styling from B Åkerlund. Team One is the agency behind the spot. 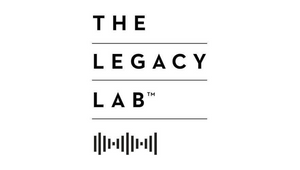 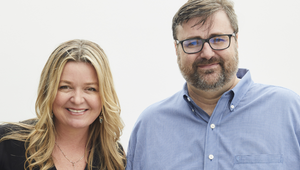 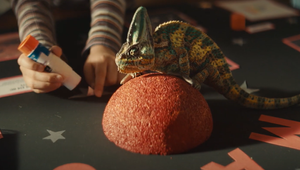