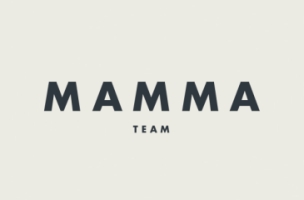 Mamma Team, the leading Production House & Service, founded in 2005 in Barcelona by Albert Soler and Toni Schulz, has redesigned its visual corporate identity in view of its 10th anniversary. This new branding maintains its production services offer worldwide, reflecting the past 10 years: a production company with a solid client network that wants to portray their acquired strength and experience.

The 10th anniversary is being celebrated with the opening of a new office in Lisbon, which will have the best team in the Portuguese capital. The new base in Europe that consolidates Mamma Team in the Iberian Peninsula will be a leader in the area will connect directly with other Portuguese-speaking countries, such as Brazil.

The visual identity, designed by Villar-Guiu Studio, emphasizes this essence and the production company's history, highlighting “Mamma” and centering “Team” to confirm the idea of the team as an axis of the brand’s soul. This way, Mamma Team loses the famous head. Although it doesn’t disappear completely and is used, exceptionally, as a commemorative element of the production company’s history. Using a classic and robust typography, the new identity obtains a serious but mischievous look, an aspect that, no doubt, is part of the production company’s idiosyncrasy.

The new website, www.mammateam.com, keeps the same sections, which show the services Mamma Team offers: directors, services, locations and photo. A new section has been added, called “To Do’s”, with suggestions of where to eat, buy or spend time; Mamma Team’s favorite spots, after many years of looking for the best for its clients.

In addition to the English and Spanish versions, the website is also available in Chinese and Korean, an aspect that shows the increasing interest of the production company in the Asian market and its will to expand, with its own offices in Europe as well as regular partners in Latin American and Asia.

With the restructuring of its identity and the website launching, Mamma Team proves, once again, that it is a company adapting to the new times and its clients and partners in a constantly changing industry, with a network that extends via Facebook, Twitter and Instagram. 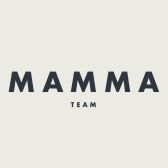 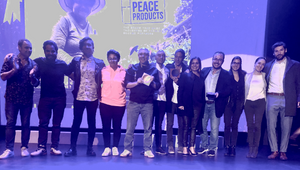 Winners of the 2019 Festival ElDorado Announced 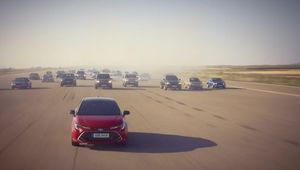 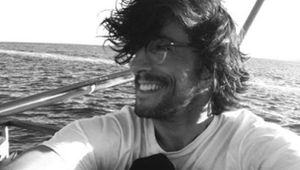 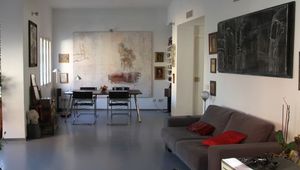 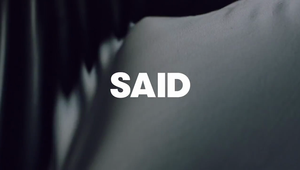 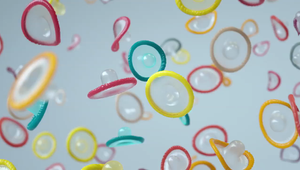 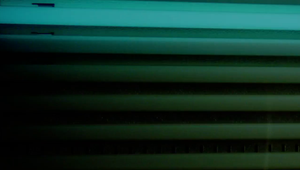 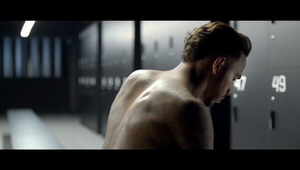