Making the Grade: Noticing the Colours of Life with Jason Zukowski

The Studio Feather colourist on falling in love with his craft, grading everything he got his hands on as an up-and-comer and how tech is freeing up more time for creativity 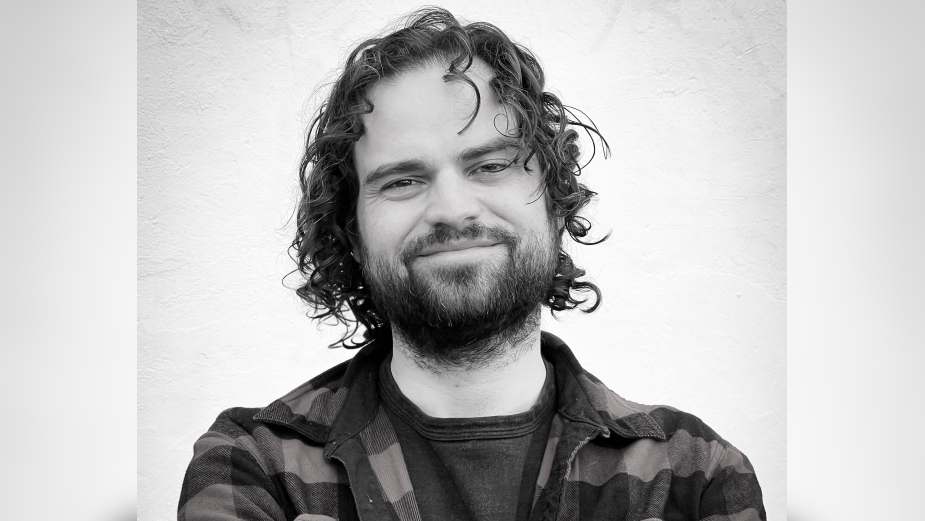 Jason Zukowski is a colourist with a passion for film and advertising. After graduating from Confederation College’s Film Production program, Jason worked as a DP, editor and director before finding his home as a colourist in Toronto's bustling advertising community. With over a decade in the chair, Jason has become a go-to colourist for his following of DPs and creatives- contributing to many award-winning campaigns including Sapporo, Skittles, Huggies, Land Rover and Toyota.

LBB> What was your first experience with the world of colour grading – and when did you decide that being a colourist was a role you wanted to pursue?

Jason> My first job in the industry was as a colour assistant working overnights. This was just at the end of the film days, and all of my student films were shot on 16mm, so I used to lace them up in the scanner and re-transfer them when I had nothing to do. This is how I learned to grade. Before long they were giving me short films and PSAs to grade. I had thought at the time that I may go into directing or cinematography, but I ended up falling in love with colour grading and decided to pursue that path.

Jason> Hard to say, but the Sapporo ‘East Meets West’ campaign comes to mind. Not only did it look awesome and win a ton of awards, but it had a series of short docs that accompanied the spot that were really cool. 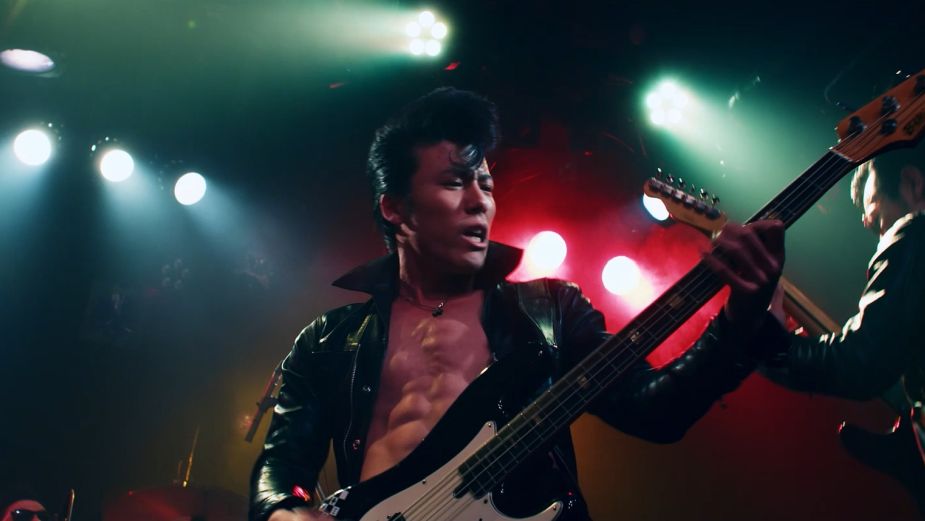 LBB> How/where did you hone your craft, and did you have any particular mentors?

Jason> I started off at a company called Notch and I primarily learned from the colourists there: Bill Ferwerda, Elaine Ford and Gary Chuntz. I remember they would give me exercises like matching shots together by scopes only - stuff like that. They would often leave the handles, cutdowns or french versions for me to do, so I had to copy their grades and dissect them. I learned quite a bit doing that, but I also learned a lot by just grading whatever I could get my hands on, as much as I could.

LBB> Tell us more about your creative process - when you get a project, how do you go about developing a look?

Jason> I usually like to try out a few look options to start. I may choose to work with colour space transforms, LUTs, film emulation, or a combination just to see what works best for the project before I get into the grading. Sometimes the clients will have a look in mind and send references, but oftentimes, they want to see what’s possible. 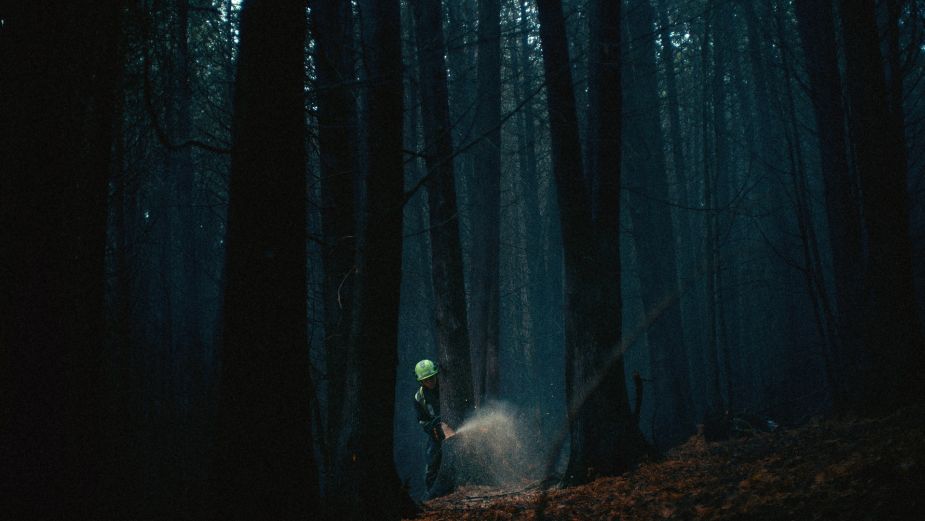 LBB> From experience, we’ve found that colourists often love art and photography. When you’re out of the studio, what inspires you?

Jason> As I became a colourist, I started to notice the colours of life a little more than I used to; what colour different times of day are, what a sky looks like toward the horizon, the greens of a tree etc. I also love photography, but I especially love paintings. In a painting the artist chose the colours you’re seeing and there’s something I like about that.

Jason> I have found that with film, you often start with a pleasing look (they shot it on film for a reason right?), whereas with digital you sometimes have to work it a little more to get it where you want. That is becoming less true all the time though, as digital progresses.

When trying to emulate the look of film I try to think of the process that film went through: a negative – colour timing – print stock… and I re-create that process digitally.

LBB> When working in commercials, what role can colour and a grade play in enhancing a brand’s assets, and what sort of conversations do you have with creatives and clients about that (e.g. is there often a strategic/consistent ‘look’ for a brand? Can these be too heavy handed?)

Jason> Usually on a commercial, the colour pallet has been selected to have the brand colours so we will enhance that in the grade. Sometimes there is a consistent grade for a brand, and if it’s a strong look the viewer may know what the brand is before any supers even come up. Often though, the task is to make a spot stand out in a sea of advertising, so a strong or unique look can really help. 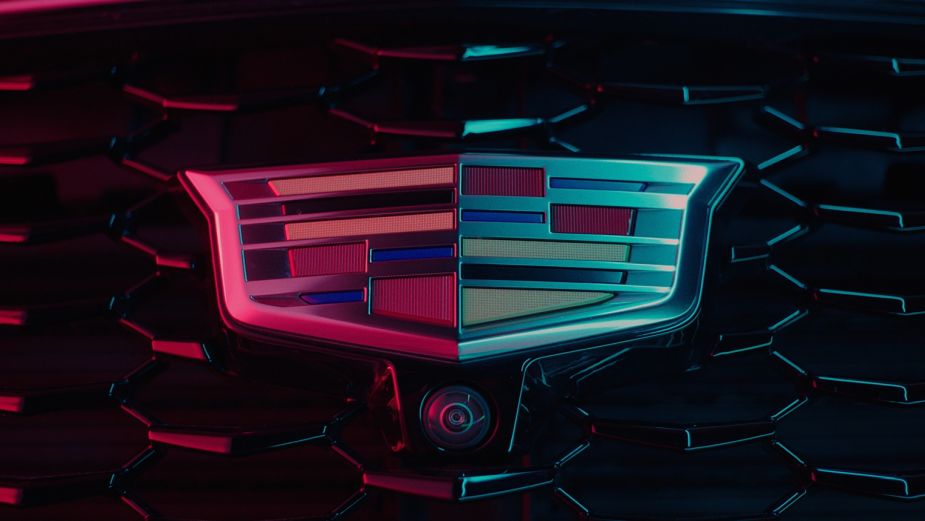 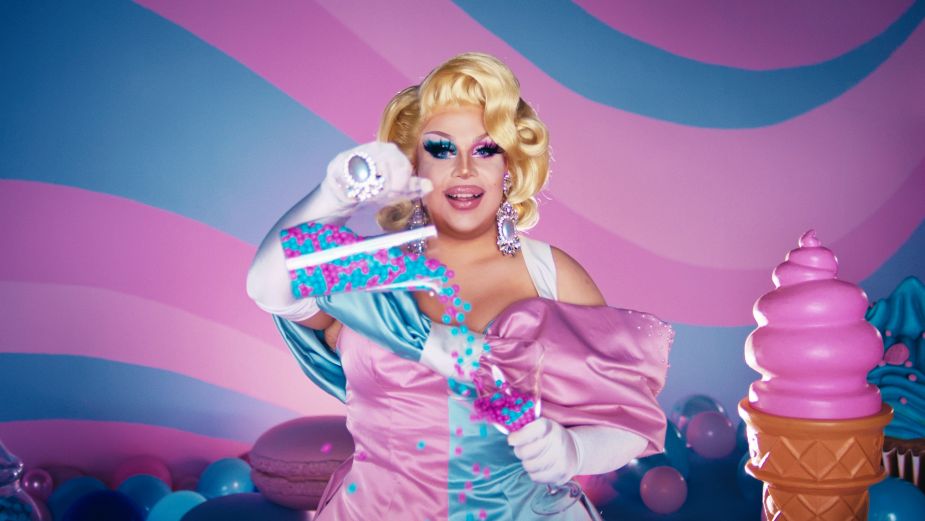 Jason> Having a shorthand with a director is key. I also find it can help to be involved a little in pre-production. I’ve had directors request custom LUTs they can shoot though. And then we can use that LUT as a starting point in the grade.

Jason> Do it a lot. It’s the best way to learn.

Jason> A good grade will be consistent and nice to look at. A great grade is whatever suits the project best. Perhaps it’s a bold grade that stands out, but maybe it’s something more subtle?

Jason> As cameras and software get better, as colourists we’re spending less time correcting and more time grading and crafting the look. 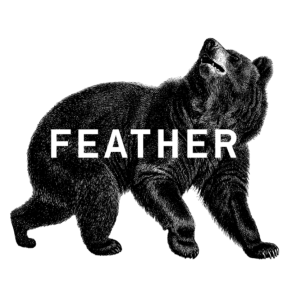 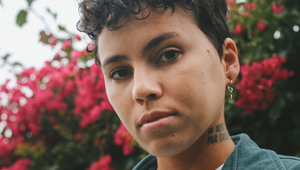 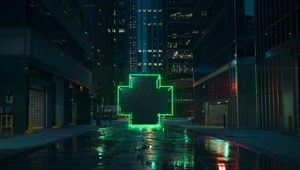