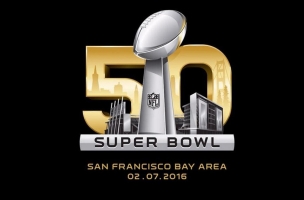 The biggest night in American sports comes around once a year, and this year’s Super Bowl 50 was a highly anticipated match between the Denver Broncos and Carolina Panthers. Although there were fumbles and tumbles, cheers and tears (sorry, Panther’s fans) – this year’s game was relatively uneventful, only to be saved by a riveting halftime show. MEC provides its take on the social media trends and how brands continue to focus on ways to engage with audiences well beyond the 30 second spot.

Brands have mastered how to plan for moments that matter.

Everyone’s heard of a certain cookie’s big moment a few years ago, and most brands want to emulate that success. To increase those chances, prepared brands took the year to create agile content that allowed them to publish quickly in response to the natural rhythm of the game such as Coca-Cola and Mini, whom went a step further to cross promote each other on Twitter during #cokemini spots.  To be seen during the Big Game you need to plan ahead and create nimble content that will allow your brand to respond to both predictable and unexpected moments.

Facebook introduced Sports Stadium, Instagram gave access to 60 second ads and promoted exclusive user videos from the stadium, Snapchat promoted Live Stories before and during the game, Twitter sold custom emoji and Google introduced a new format called Real-Time Ads. But to really win in social, prioritization by message by channel is critical. You can’t be everything to everyone.  Building relationships with partners to gain early access to the newest opportunities gives brands more time to budget and plan appropriately so that the message truly resonates on the big day.

Why? Viewers are watching the game while swiping through a host of apps on their phone, tablet and/or computer. Time spent on social media is at an all-time high.  While Twitter still plays a huge role in real-time events, brands are increasingly augmenting their efforts with activities across platforms like Facebook and Snapchat. . In order to earn a greater share of voice for a real-time event like the Super Bowl, brands need an integrated media and content plan that extends beyond one social network.

Vanity Fair hosted a live star studded VIP Pregame event. Lady Gaga joined Snapchat and documented her vocal warmups prior to the National Anthem. President Obama opened the Super Bowl Live Story. Snapchat is now a competitive force in exclusive, live content.  To be successful you need to be open to emerging platforms in order to capitalize on innovative, and often less costly, opportunities.

Digital Placements Are More Creative Than the Creative

While Snapchat, Twitter, Facebook and Google had a number of new formats and possibilities for brands to play in, with few exceptions (Squarespace) the creative either was cut down from what appeared on broadcast or was lackluster at best.  It’s time to look ahead to Super Bowl 51 and collectively ask that digital creative step up to the possibilities opened up by social and digital media. 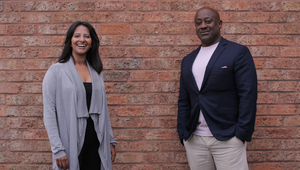 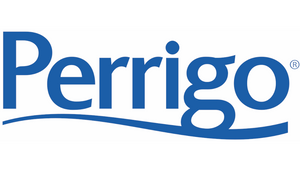 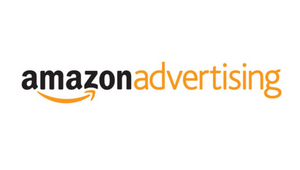