"Makiné Has an Accent but Their Ideas Don’t" 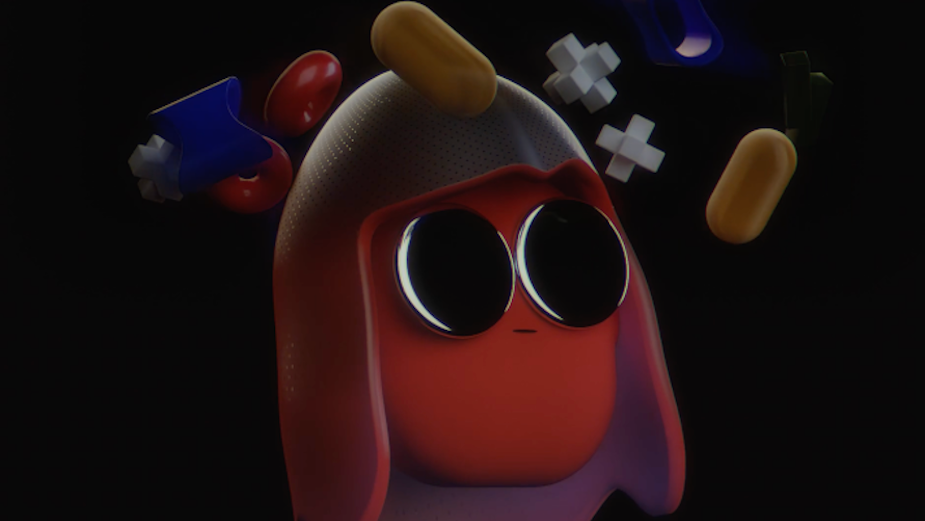 Creative studio Makiné debuts a new website and brand manifesto celebrating its heritage of visual storytelling for ad agencies, brands, and entertainment clients spanning nearly two decades.
The film takes viewers inside the mind’s eye of Makiné through a series of colourful animations. Each scene – and the objects within – express the cultural touchstones that have shaped Makiné’s reputation as a premier creative partner to such clients as Coca-Cola, Disney, Toyota, T-Mobile, J-Lo, and Oprah, to name just a handful.
Makiné developed the visual language of the film based on the anthemic statements of the company’s new manifesto. Among them, Makiné’s mission to create content that is fresh, 'sticky' and universally appealing; a creative philosophy that emphasises strategy before design – and the value of art above everything, but the deadline.

“We’re in the next phase of evolution for Makiné as we continue our growth in advertising while expanding our reach within entertainment,” explains Makiné executive producer / co-founder, Maria Alejandra Padua, who has grown Makiné into a creative powerhouse that has won Cannes Lions, The One Show, D&AD, Webby, and Promax awards along the way. “Our manifesto is a conceptual journey of what art and creativity mean to us, and all of the layers that go into our process on almost a molecular level. At the same time, we wanted to demonstrate our range of capabilities as visual storytellers, as we seamlessly transition between design-driven motion graphics and 3D animation.” 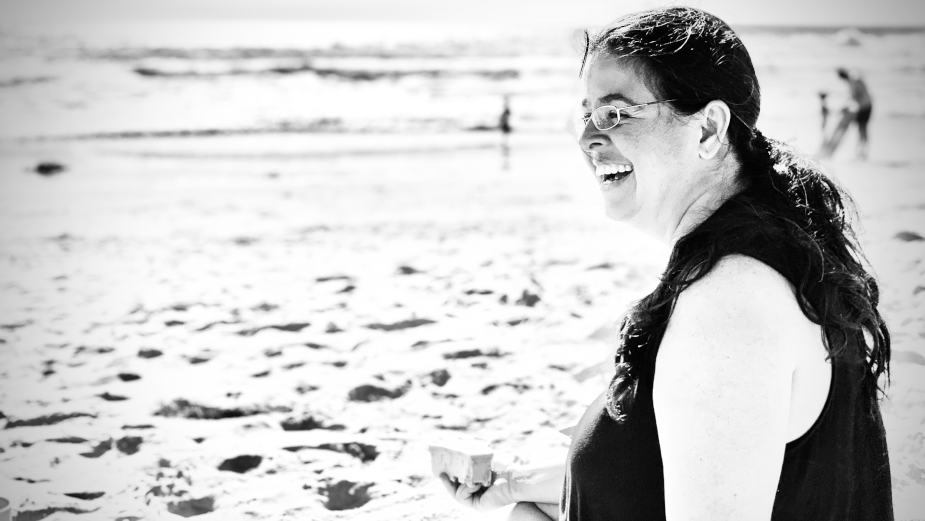 - Maria Alejandra Padua
As a 100% minority and woman-owned company, the film also brings Makiné’s multicultural roots into focus in an age where brands must increasingly create content with cultural empathy and relevancy. “We have an accent, but our ideas don't,” the film says as Makiné highlights that its superpower is bringing global flavour to each project.
“We understand the subtleties of what defines ‘American’ culture, but we also recognise what connects emotionally to people outside of the US,” says Maria. “We hang our hats on being authentic and unconventional in helping brands create universally appealing content. The diversity and experience of our creative team and leadership enable us to deliver on that promise with integrity, craft, and care.” 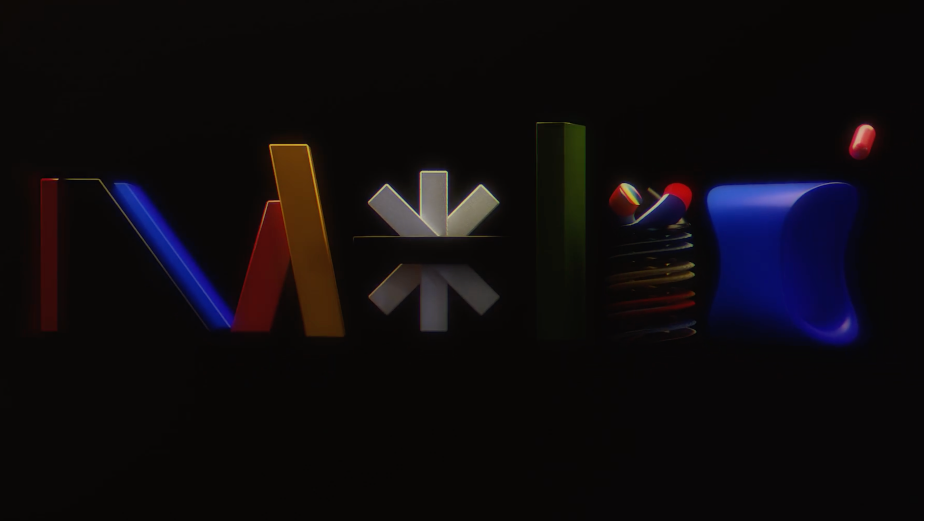 Neal Weisenberg, art director, marketing and creative at Disney Channel, can speak first-hand to that promise, having collaborated with Makiné creative director, Alberto Hadyar, and the studio on several high-profile projects, including two global channel redesigns. “Collaborating with Alberto and his team has been one of the most rewarding experiences in my current role as Art Director at Disney Channel,” says Neal. “Not only do they bring design sensibilities from all over the world, but also they’re always lovely and knowledgeable. We count on Makiné on a regular basis to take on a large amount of work with consistent creative excellence and they never cease to amaze me with the final product. What more can you ask for in a creative agency? It’s no wonder they’ve been an incredibly creative, generous, and trusted partner to our network for all these years.” 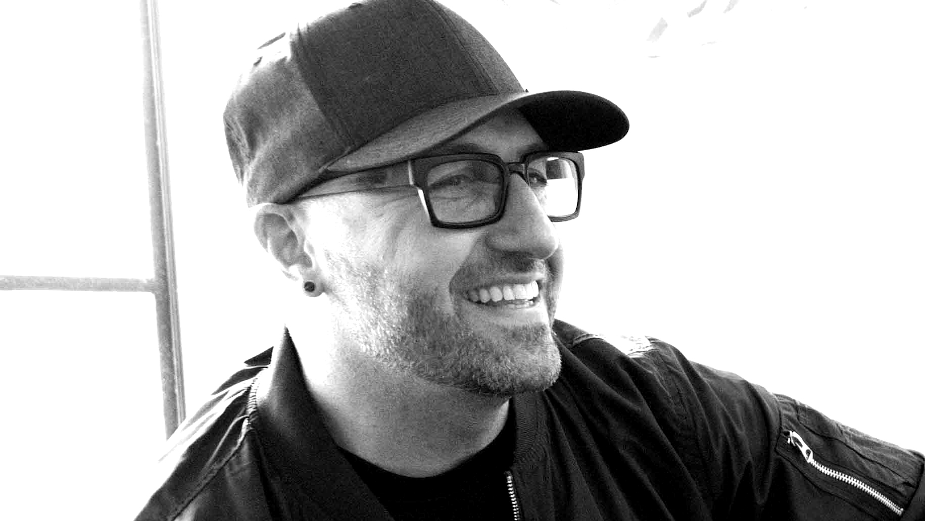 - Alberto Hadyar
Makiné affectionately calls the manifesto their 'Naoshima', a tiny Japanese island known for its eclectic architecture and contemporary art scene.
“Naoshima is a magical place that exists in its own visually fragmented yet harmonious reality,” concludes Maria. “The manifesto reflects the island in this sense, with our own wide-ranging mix of art and eye candy. Each image is an expression of our own personal taste and instincts, which is no different from how we approach our work for clients. It’s a badge we proudly wear behind the belief that originality and authenticity always win out when you want to stand out.”
view more - Creative